Below are some notable facts about the bout of volatility hitting U.S. equities.

* With investors increasingly worried about inflation and after the U.S. Federal Reserve last week revealed its latest clues on tapering its asset purchases and hiking interest rates, the benchmark 10-year Treasury yield climbed as high as 1.567%, reaching a level last seen in mid-June.

* As of Tuesday afternoon, half of S&P 500 stocks were down 10% or more, the definition of a correction, from their 52-week highs. That included over 60 stocks that had fallen 20% or more. 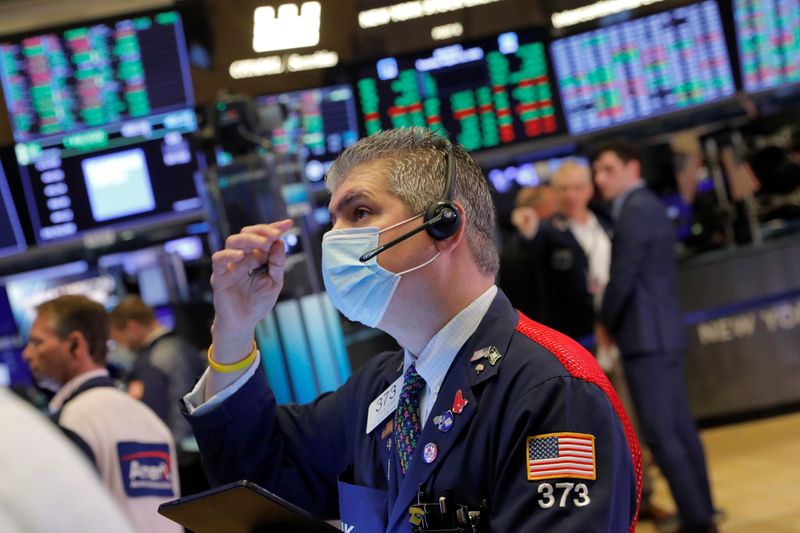 * With growth stocks particularly exposed to rising interest rates, the S&P 500 technology index was Tuesday's worst-performing sector, down 2.5%, reducing its year-to-date gain to 16%, in line with the broader S&P 500

* Even with recent turbulence, volatility has calmed considerably on Wall Street this year, with the S&P 500 logging just 37 sessions with gains or losses of 1% or more. That compares to 109 such sessions in 2020, when the S&P 500 tumbled and recovered, marking its shortest bear market ever.