By Jonathan Stempel and Carolina Mandl

OMAHA, Neb. (Reuters) -Warren Buffett is welcoming tens of thousands of people to Omaha, Nebraska for the first time since 2019 to attend the annual shareholder weekend for Berkshire Hathaway (NYSE: BRKa ) Inc, including the company's annual meeting on April 30.

Vice Chairman Charlie Munger will join Buffett on stage to answer five hours of shareholder questions. Two other vice chairmen, Greg Abel and Ajit Jain, will also be on hand to answer questions. The meeting will be webcast on cnbc.com.

For previews of the meeting, please click on and

Here are some facts about Buffett and Berkshire.

Family: Buffett has been married to Astrid Menks since August 30, 2006. His first wife Susan Thompson Buffett died in 2004. They had three children: Susan, Howard and Peter. Susan Buffett and Howard Buffett are Berkshire directors.

How Buffett took charge: In 1965, Buffett was a shareholder in Berkshire, then a struggling New England textile company. He planned to sell back his shares for $11.50 each, but the term sheet showed $11.375. An angered Buffett responded by buying all the shares he could, and won control of Berkshire on May 10, 1965. The textile business closed in 1985.

Philanthropy: Buffett has since 2006 donated more than $41.6 billion to the Bill & Melinda Gates Foundation and four family charities. His Berkshire stock will go to philanthropy after he dies.

Buffett on staying the course in investing: "People who are comfortable with their investments will, on average, achieve better results than those who are motivated by ever-changing headlines, chatter and promises." (Shareholder letter, Feb. 26, 2022)

Float (insurance premiums collected before claims are paid, which help fund investments): $147 billion as of Dec. 31, 2021

Buffett on Berkshire's "limited" opportunities for stock buybacks: "Charlie and I far prefer the owners we have, even though their admirable buy-and-keep attitudes limit the extent to which long-term shareholders can profit from opportunistic repurchases." (Shareholder letter, Feb. 26, 2022)

Employees in main office: 26, including Buffett

Succession: Buffett, 91, and Munger, 98, have not publicly signaled any plans to retire. Berkshire's board has designated Abel to become CEO when Buffett retires, cannot continue or dies. Abel, 59, and Jain, 70, have since 2018 had day-to-day oversight of Berkshire's non-insurance and insurance units, respectively. Buffett and Munger handle major capital allocation decisions and investments. 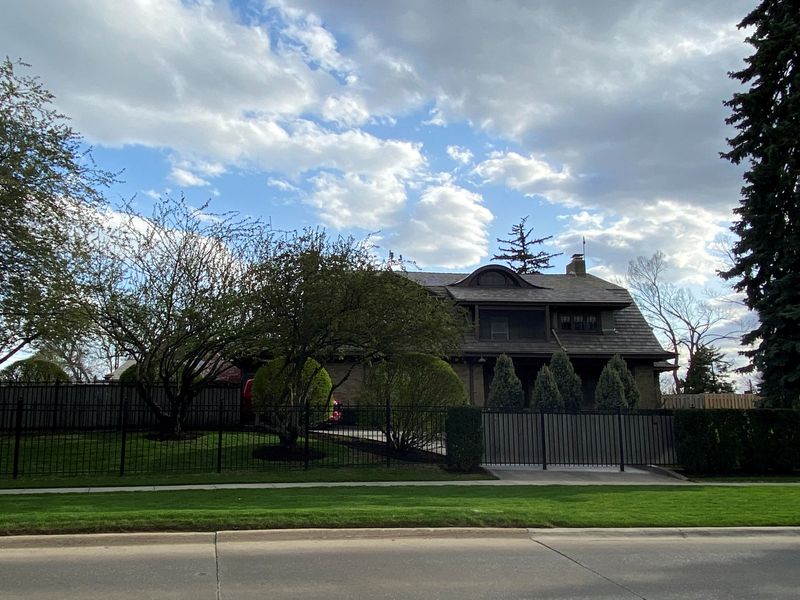 Buffett on life and the future: "Charlie and I have been ungodly lucky in many ways. But the luckiest thing was actually being around at this time and place. And we also have these problems in how 200 countries with over seven-and-a-half billion people, and a lot of tensions between them. ( H )ow do we actually do this so that mankind, 50 and 100 and 200 years from now, should enjoy the incredibly better life that could be enjoyed while not screwing it up? (Interview with CNBC, May 2021)