A House panel this month approved legislation to boost EV credits to up to $12,500 per vehicle, including $4,500 for union-made vehicles and $500 for U.S.-made batteries.

The U.S. units of foreign automakers said in a letter sent to House Speaker Nancy Pelosi and other Democrats on Thursday that the proposal "would unfairly disadvantage American workers who have chosen not to join a union and produce more than half of all vehicles in the United States and the vast majority of American-made EVs."

"Every foreign-owned automotive manufacturer employs a union workforce in their home country, but those same companies consistently choose to invest in right-to-work states that are hostile to collective bargaining agreements," they wrote.

Curry added "these jobs of the future that replace traditional engine jobs need to provide the same middle class wages and benefits that built our modern economy."

The EV proposal also does away with phasing out tax credits after automakers hit 200,000 electric vehicles sold, which would make GM eligible again, along with Tesla (NASDAQ: TSLA ) Inc, although Tesla would not receive the $4,500 credit. 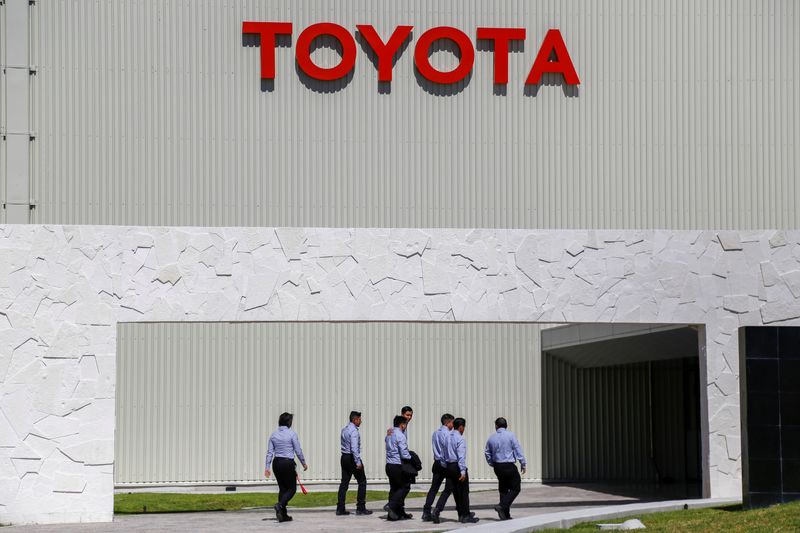 Tesla and foreign automakers do not have unions representing assembly workers in the United States and many have fought UAW efforts to organize U.S. plants.