(Bloomberg) -- As U.S. President Donald Trump takes aim at Turkey, the euro is getting caught in the crossfire.

Turkey’s lira plunged to a record low Friday amid escalating tension over the detention of an American pastor, with Trump ordering some tariffs on Turkish metals to be doubled. The carnage quickly spread from emerging to developed markets: The euro sank as much as 1 percent to the weakest in more than a year, extending a drop triggered earlier by a Financial Times report that the European Central Bank raised concern about European banks’ exposure to Turkey.

Barring a quick resolution to the U.S.-Turkey feud, the common currency will continue to suffer amid worries about the vulnerability of European financial institutions, according to Shahab Jalinoos, Credit Suisse (SIX: CSGN ) Group AG’s global head of FX trading strategy.

“As long as the market suspects the European banking sector has an exposure, it will weigh on the euro, even if that’s hard to quantify,” Jalinoos said. “It will be sold on rallies unless Turkey suddenly gets cleared up, especially as the market knows the euro has its own Italy budget risk still ahead.”

The euro fell as low as $1.1414 Friday, and is now down almost 5 percent this year versus the dollar. Jalinoos has his sights set on the euro’s 200-week moving average at $1.1367 as the next point to watch. He said that level acted as resistance in the second half of 2016.

The greenback gained against almost all major and emerging-market currencies Friday, underscoring the haven appeal that’s boosting it to the likely dismay of the U.S. president. 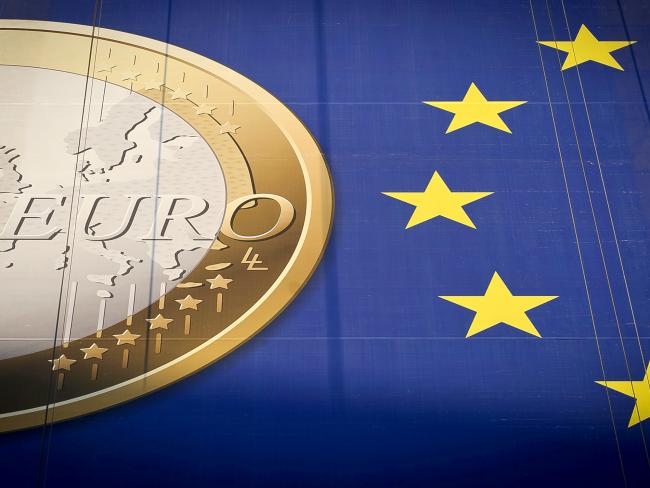