By Devik Jain and Noel Randewich

Shares of Cisco dropped 14.4% after the networking gear maker lowered its 2022 revenue growth outlook, taking a hit from its Russia exit and component shortages related to COVID-19 lockdowns in China.

Some megacap growth stocks that have badly underperformed in recent months made gains and kept the Nasdaq in positive territory. Nvidia rose 2.9%, while Amazon (NASDAQ: AMZN ) and Tesla (NASDAQ: TSLA ) were each up around 1%.

"The 'growthier' names have underperformed year to date. Perhaps they're at levels where the risk/reward suggests that is it becoming intriguing, and you might be seeing some flows into them, but I wouldn't draw any hard conclusions based on four hours of trading today," said Terry Sandven, chief equity strategist at U.S. Bank Wealth Management in Minneapolis, Minnesota.

"The reality is that inflation is running hot and interest rates are rising. And until inflation starts to cool down, the broader market will be under pressure," Sandven said.

Twitter was up more than 2% after Bloomberg reported that company executives told staff that Elon Musk's $44-billion deal was proceeding as expected and they would not renegotiate the price.

The S&P consumer staples index fell 1.8% and was at its lowest level since December as retail firms face the brunt of rising prices hurting the purchasing power of U.S. consumers.

Its shares, however, rebounded almost 4% after slumping 11% in the previous session due to dismal results from Target Corp. (NYSE: TGT )

The S&P 500 is down about 18% from its record close on Jan. 3 as investors adjust to strong inflation, geopolitical uncertainty stemming from the war in Ukraine and tightening financial conditions with the U.S. Federal Reserve raising rates.

A close below 20% for the benchmark index would confirm bear market territory, joining its tech-heavy peer Nasdaq.

Goldman Sachs (NYSE: GS ) strategists predicted a 35% chance of the U.S. economy entering a recession in the next two years, while the Wells Fargo (NYSE: WFC ) Investment Institute expects a mild U.S. recession at the end of 2022 and early 2023.

Thursday's mixed performance followed a drop of over 4% in the S&P 500 on Wednesday, the benchmark's worst one-day loss since June 2020.

The CBOE volatility index, also known as Wall Street's fear gauge, fell to 29.9 points on Thursday, after hitting its highest level since May 12 earlier in the session.

Canada Goose Holdings Inc jumped about 11% after it forecast upbeat annual earnings, encouraged by strong demand for its luxury parkas and jackets. 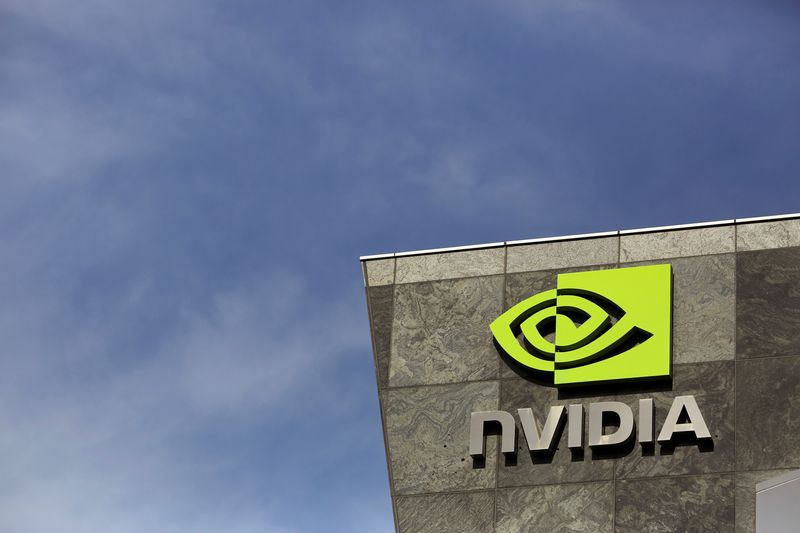 Advancing issues outnumbered declining ones on the NYSE by a 1.43-to-1 ratio; on Nasdaq, a 1.62-to-1 ratio favored advancers.