(Bloomberg) -- Prices paid by U.S. consumers rose in May by more than forecast, extending a months-long buildup in inflation that risks becoming more established as the economy strengthens.

The consumer price index climbed 0.6% from the prior month after a 0.8% jump in April that was the largest since 2009. Excluding the volatile food and energy components, the so-called core CPI rose by a larger-than-forecast 0.7%, according to Labor Department data Thursday.

The median forecast in a Bloomberg survey of economists called for 0.5% gains in both the overall CPI and the core.

Compared with the same month a year ago, the CPI jumped 5%, the largest annual gain since August 2008, though the figure remains distorted by the base effect. The comparison to the pandemic-depressed index in May 2020 makes year-over-year inflation appear stronger.

Price pressures continue to build across the economy as businesses scramble to balance a rush of demand against shortages of materials and, in some cases, labor. Shipping bottlenecks, higher input costs and rising wages are challenges to companies looking to protect profit margins.

Strong consumer spending on merchandise -- in part driven by government stimulus -- has led to growing orders backlogs and lean inventories. The lifting of pandemic restrictions, increases in vaccinations and a flurry of social activity is translating into more services demand -- another propellant for inflation.

The question economists and investors are wrestling with is whether these factors will have a temporary impact on inflation as the Federal Reserve expects or whether they will become more ingrained against a backdrop of massive fiscal and monetary policy support. 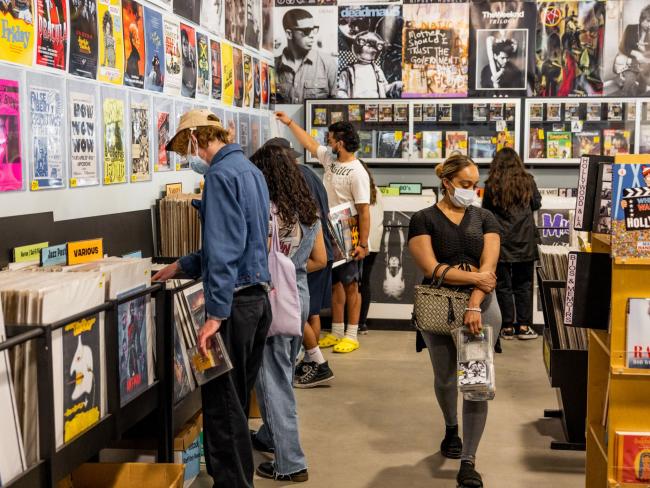