BERLIN (Reuters) -Gazprom's Swiss unit can challenge an EU gas rule that requires gas producers to be separate companies from those that control the pipeline, an adviser to the EU's top court said on Wednesday.

Russia's Gazprom (MCX: GAZP ) owns operator Nord Stream 2 and is the planned gas supplier for the Russia-to-Germany link that was completed last month.

The opinion from Advocate General Michal Bobek, if confirmed by the EU Court of Justice (CJEU), may help the Russian company in its long-running fight with the bloc.

It would give Nord Stream 2 another avenue in its legal battle https://www.reuters.com/article/nordstream-gas-idAFL1N2R10JY to increase its gas sales to Germany. The issue is critical as Europe faces surging gas prices.

The EU Gas Directive aims to ensure fair competition in the market and to prevent companies from obstructing competitors' access to infrastructure.

"Nord Stream 2 AG can challenge before the EU Courts the directive extending the scope of the Gas Directive to pipelines connecting the EU with third countries," Bobek said.

"The adoption of the directive altered the legal position of Nord Stream 2 AG, which, in addition, was the only company actually affected by that legal act."

The CJEU, which follows such non-binding opinions in four out of five cases, will rule in the coming months.

The Nord Stream 2 operator said the EU rule, amended in 2019 was aimed at halting the pipeline. A lower-tier court last year rejected a challenge https://www.reuters.com/article/us-gazprom-nordstream-court-eu-idUSKBN22W25N by the operators of Nord Stream 1 and Nord Stream 2 against the rule. 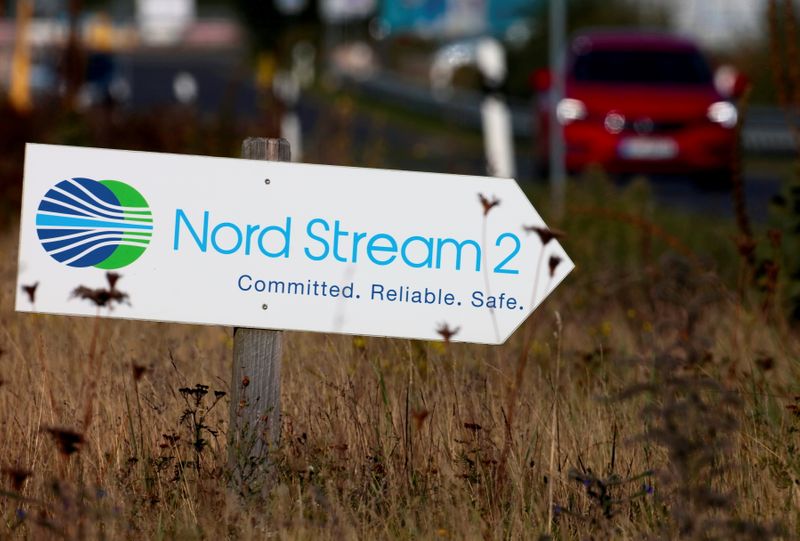 Russia on Wednesday said it had not contributed to surging natural gas prices in Europe, where demand recovery, low storage levels and less supply to the spot market have all played into an energy market crisis.