(Reuters) - Gold rose slightly on Monday as a retreat in U.S. Treasury yields offset headwinds from a relatively firm dollar, which, along with looming interest rate hikes, earlier pushed bullion to a more than three-and-a-half-month low.

Gold's slight bounce was attributable to a dip in Treasury yields and a small pullback in the dollar, RJO Futures senior market strategist Bob Haberkorn said, adding that the overall trend for the dollar was "still high as the Fed is being aggressive with its rate hikes". [US/]

"All things considered, gold is holding up, it should be significantly lower... it will find support slightly below the $1,800 level. Also, there is enormous demand for physical gold and silver." [GOL/AS]

Although gold is considered a hedge against inflation, higher interest rates to tame rising prices curb appetite for bullion, which pays no interest.

"Many still regard gold as being significantly undervalued, and would be even more wiling to buy the metal now that prices have weakened," Fawad Razaqzada, market analyst at City Index, said.

Silver has found itself caught up in the broader sell-off in equities and gold, being punished for being an industrial metal at a time when growth forecasts are being trimmed, Rupert Rowling, market analyst at Kinesis Money, said. 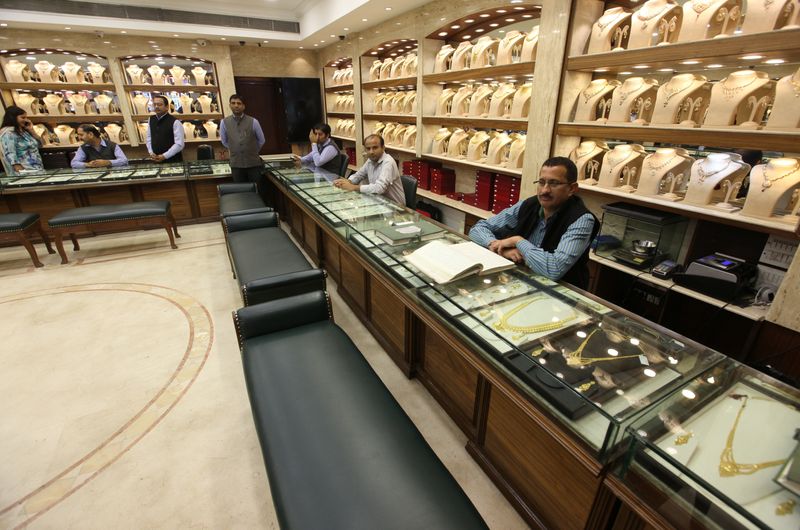 Autocatalyst maker Johnson Matthey (LON: JMAT ) said a surplus in the platinum market should shrink this year and the palladium markets are likely to move back into deficit.