(Reuters) - Goldman Sachs (NYSE: GS ) has raised its oil price forecast for this year and 2023, as the U.S. bank expects the 2 million barrels per day (bpd) output cut agreed by OPEC+ producers to be "very bullish" for prices going forward.

OPEC+, which groups members of the Organization of Petroleum Exporting Countries and allies including Russia, agreed its deepest cuts to production since the 2020 COVID pandemic at a meeting in Vienna on Wednesday.

If latest reduction in output by OPEC+ is sustained through December 2023, it would amount to $25 per barrel upside to their Brent forecast, with potential for price spikes even higher should inventories fully deplete, Goldman Sachs said in a note dated Wednesday.

Benchmark Brent crude was trading around $94 per barrel on Thursday, after gaining 1.7% in the previous session. [O/R]

Such a large OPEC+ effective cut will likely warrant another response from the U.S. administration, and even a coordinated International Energy Agency SPR release, the bank noted. 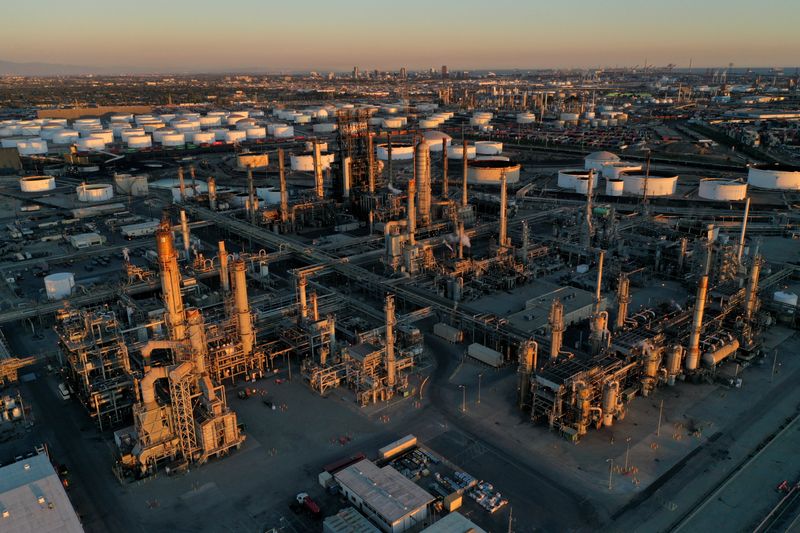