(Bloomberg) -- The House is set to vote Wednesday on making June 19, the day that commemorates the end of slavery in the U.S., a federal holiday, Majority Leader Steny Hoyer said, with passage sending the legislation to President Joe Biden for his signature.

Known as Juneteenth, the commemoration marks the day when the last enslaved African Americans were ordered freed after Union troops arrived in Galveston, Texas, three years after the Emancipation Proclamation. The state was the last in the Confederacy to receive word that the Civil War was over and that slavery had been abolished, and the last where the federal Army established its authority.

Juneteenth would become the 11th annual national holiday on the federal calendar. Federal employees would be given June 19 -- or the Friday or Monday closest to it -- as a paid day off.The last holiday added to the federal calendar was to honor Martin Luther King Jr. on the third Monday of January. That was passed in 1983 after a 15-year effort.Juneteenth is already recognized by almost all states and Washington, D.C., as an official state holiday or observance. Texas was, in 1980, the first state to put it on its calendar. The push to make it a federal holiday gained momentum in the wake of worldwide protests following the death of George Floyd, a Black man who was killed by a White Minneapolis police officer in 2020.Some companies including, Target Corp. (NYSE: TGT ), Nike Inc (NYSE: NKE ). and Twitter Inc (NYSE: TWTR )., already designate the day a paid holiday and others may follow with the federal designation.

Senate Majority Leader Chuck Schumer said in a statement that creating the holiday “is a major step forward in recognizing the wrongs of the past, but we must continue to work to ensure equal justice and fulfill the promise of the Emancipation Proclamation and our Constitution.”The Senate was able to act unanimously after Wisconsin Republican Senator Ron Johnson dropped his objection to adding the cost of another paid holiday for federal workers. He had previously proposed dropping Columbus Day in exchange.

“Although I strongly support celebrating Emancipation, I objected to the cost and lack of debate,” Johnson said in a statement Tuesday. “While it still seems strange that having taxpayers provide federal employees paid time off is now required to celebrate the end of slavery, it is clear that there is no appetite in Congress to further discuss the matter.” 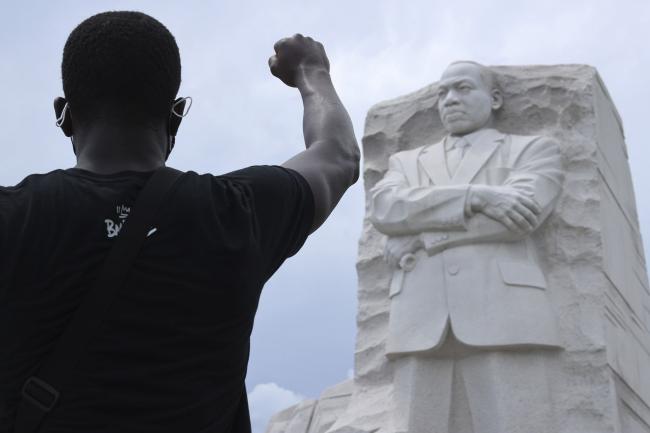