Energy security has shot to the top of government agendas in Asia and Europe as shortages of coal and rocketing gas prices have triggered power outages and choked up factories supplying big name brands such as Apple (NASDAQ: AAPL ), just as the global economy reawakens from coronavirus restrictions.

To shield consumers from soaring prices as winter approaches, European Union leaders look set to greenlight emergency measures by member states including price caps and subsidies, at a summit next week.

The discussions could lead to deals worth tens of billions of dollars that would ramp up China's LNG imports from the United States in coming years. In contrast, at the height of Sino-U.S. trade tensions in 2019, gas trade between the two countries briefly came to a standstill.

"As state-owned enterprises, companies are all under pressure to keep security of supply and the recent price trend has deeply changed the image of long-term supplies in the mind of leadership," said a Beijing-based trader.

In a blow to the fight against global warming, China and other countries have turned to coal in the short term. Beijing has also taken a slew of measures to contain price rises, including raising domestic coal output and cutting supply to power-hungry industries.

China has assured consumers that energy supplies will be secured for the winter heating season.

President Vladimir Putin told Europe this week that Russia, the region’s largest gas supplier, could provide more gas if asked, to help ease the surge in prices it blames in part on the Europe's reluctance to sign up to long term contracts.

Some European politicians have said Russia is using a spike in gas prices as leverage to kickstart flows through the Gazprom-backed Nord Stream 2 pipeline project, which bypasses Ukraine - an allegation Russia denies.

Ukraine's state-run gas transit operator said on Friday the volume of Russian gas pumped through Ukraine to Europe has fallen below their current transit contract.

"This behaviour of Gazprom (MCX: GAZP ) deserves the special attention of Europe, because despite the significant shortage of gas in the EU and maximum prices, Gazprom does not even use the capacity that has already been paid for," said Sergiy Makogon, the head of the operator, referring to Russia's state gas exporter.

Gazprom did not immediately reply to a request for comment.

Oil prices hit a fresh three-year high on Friday, climbing above $85 a barrel on forecasts of a supply deficit over the next few months as rocketing gas and coal prices stoke a switch to oil products.

Poland's climate minister said on Friday the government will provide an additional 1.5 billion zlotys ($380 million) in subsidies for consumers to ease the pain as retail prices climb.

Germany too confirmed it was slashing a green energy surcharge on consumers' bills to help with soaring utility bills. 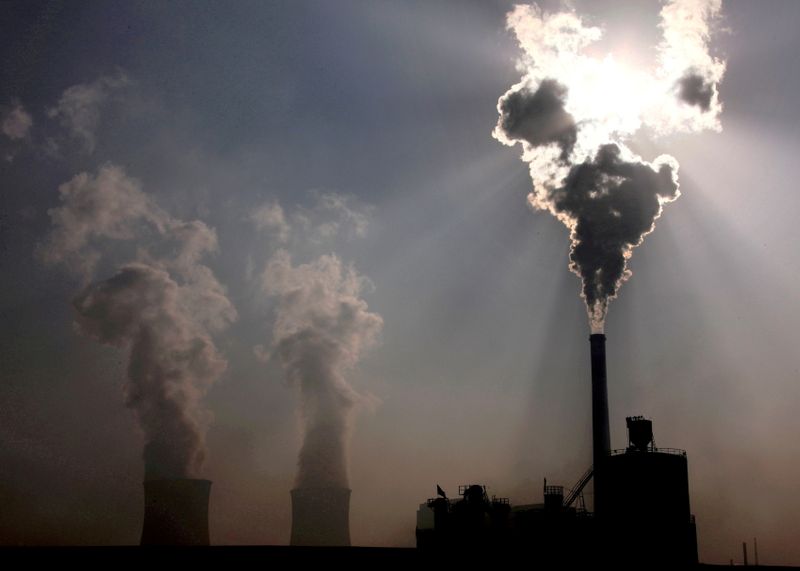 Norway, Europe's second biggest gas supplier, has been among the winners of the energy crisis, reporting a record trade surplus up 28% to 53.7 billion Norwegian crowns ($6.37 billion)last month thanks to soaring revenues from selling gas, official data showed.