(Reuters) -Activist investor Carl Icahn amassed a Twitter stake worth more than $500 million in the past few months and made a sizable profit on Tuesday after Elon Musk proposed to go ahead with his takeover of the social media platform, the Wall Street Journal reported.

Twitter shares jumped more than 22% to end at $52.00 on Tuesday after a securities filing showed Musk intends to go ahead with his April offer of $44 billion to take the company private, signaling an end to a legal battle that could have forced Musk to pay up.

Icahn paid in the mid-$30s a share for the stake, the report said, citing people familiar with the matter. The estimated profit for Icahn Enterprises LP could exceed $250 million, it added.

Icahn made the investment on the belief that Tesla (NASDAQ: TSLA ) Inc chief Musk wouldn't go through a trial that he looked likely to lose, the report said. He also believed that the stock was worth close to the mid-$30s in the long term. 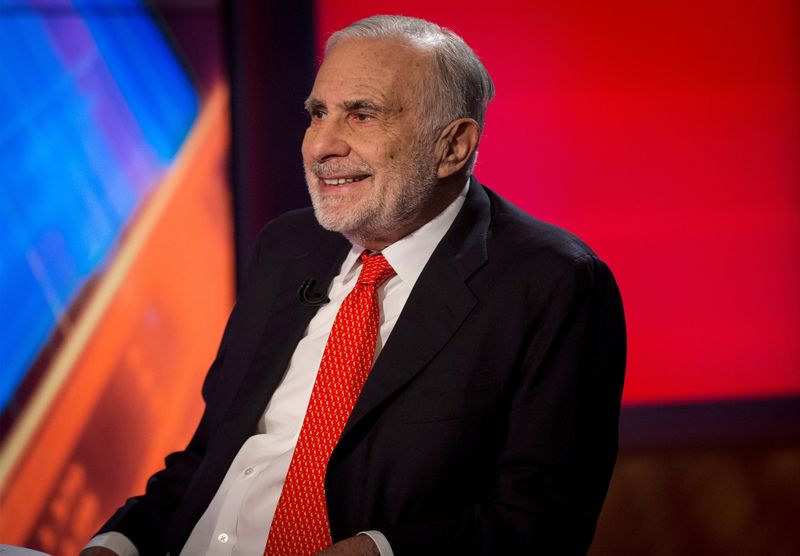 Other investors, including D.E. Shaw Group and Daniel Loeb's Third Point LLC, also placed bets on Twitter shares in recent months and could make sizable gains as well, according to the report.