A look at the day ahead from Sujata Rao

It took two weeks for UK money markets to go from expecting no interest rate rises this year to betting on a cumulative 35 basis-point moves in November and December. But such bets are proliferating almost everywhere, rate-sensitive short-dated bond yields are rising and bond curves are flattening -- the U.S. 2-10 curve for instance has flattened 12 bps in a week.

Besides Britain, some are placing bets on a September 2022 Fed rate hike; a month ago, no move was predicted before 2023. Earlier on Tuesday, Australia's central bank was at pains -- again -- to stress it did not plan interest rate rises before 2024, yet that hasn't budge money markets from pricing a late-2022 move.

So, is it justified? Growth is clearly wobbling, especially in China where Q3 GDP slowed to 4.9% while Monday data showed U.S. industrial production shrank 1.3% month-on-month in September.

Inflation is less transitory than anticipated, yet raising rates probably won't fix the supply-side glitches that are driving up prices and curbing output.

Perhaps that's why bonds have not built on the recent moves, with yields lower today and the dollar slipping to three-week lows. That's cheered markets, especially on top of robust earnings so far in the Q3 season and equity futures are implying firmer New York and European sessions, following gains across Asia.

Another piece of good news -- Chinese developers Sunac and Kaisa made coupon payments, while Evergrande may also meet an onshore bond coupon due on Tuesday.

What's ahead today? A raft of Fed and ECB policymakers, another airing for Bank of England governor Andrew Bailey and of course a slew of earnings, including from a FAANG -- Netflix (NASDAQ: NFLX ).

For a graphic on Bond yields:

Key developments that should provide more direction to markets on Tuesday: 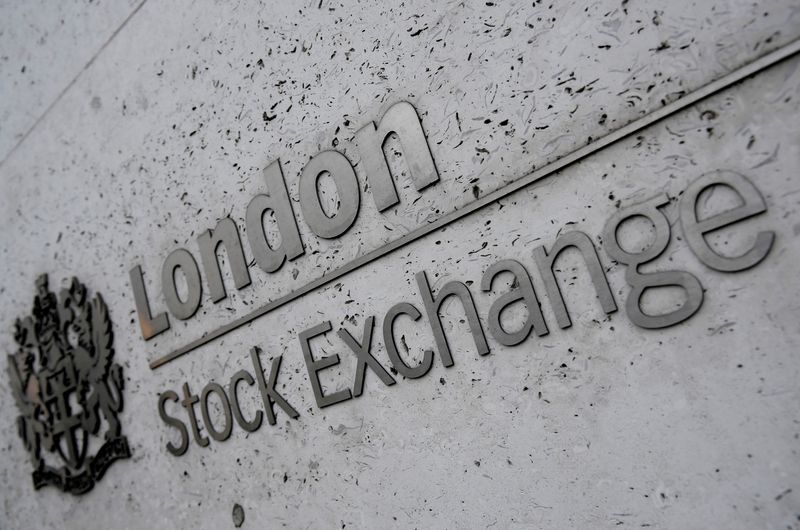