LONDON (Reuters) - A look at the day ahead from Sujata Rao.

Margin pressures for companies and higher prices for shoppers: That’s the message so far from the earnings season.

Just a few examples -- Proctor & Gamble expects a $2.3 billion hit to expenses this fiscal year, compared with the previously expected $1.9 billion. Apple (NASDAQ: AAPL ), according to a Bloomberg report, may produce 10 million fewer iPhone 13 units, Danone predicts costs to be at least 8% higher, driven by shipping expenses and shortages of plastic and cardboard packaging. Still there is no sign that optimism over earnings has been dented -- the S&P 500 index finished Tuesday just 0.4% below its early September record close.

The conclusion perhaps is that companies will be able to pass on higher costs to consumers to protect their bottom lines and indeed, Nestle on Wednesday said price hikes of 2.1% in the third quarter had helped mitigate cost price inflation.

What follows is that consumers will face those higher costs, especially with oil prices close to multi-year highs. The question then is how much central bankers feel the need to react to mounting inflationary pressures.

However, there was some good news for the Bank of England on the inflation front, with price growth slowing unexpectedly in September – it came in at 3.1% compared to 3.2% in August. That may not, however, deter the BoE from raising interest rates in the coming months, with money markets pricing a cumulative 35 basis points of tightening by year-end.

Meanwhile some of the rate hike bets priced for the U.S. Federal Reserve for next year have been pared back following weaker than-expected housing data. That’s taken some of the heat out of short-end Treasuries and instead allowed 10-year yields to rise to four-month highs of around 1.65%. And the gap between 2-year and 10-year yields – the so-called yield curve – has subsequently widened back to around 125 basis points – 10 bps steeper than a week ago.

Still, all the uncertainty on inflation and economic growth means the mood is sombre on stock markets this morning.

Investors might cheer up after Wednesday’s set of U.S. earnings, with Tesla (NASDAQ: TSLA ) especially in focus to see if it can retain its resilience to chip shortages and the Chinese growth slowdown. 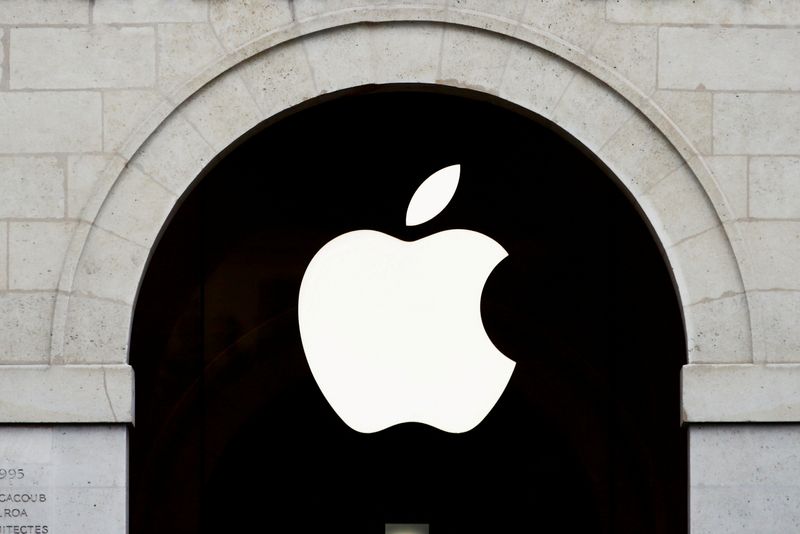 And Netflix (NASDAQ: NFLX ) could be in for gains, having said on Tuesday The Squid Game show had helped it add 4.38 million subscribers from July through September to reach a worldwide total of 213.6 million. In Europe, a a global semiconductor shortage helped ASML to beat Q3 forecasts.