A look at the day ahead from Sujata Rao.

Ouch. For all the central bank assurances about the inflation spike being transitory, investors are struggling to look past the biggest annual rise in U.S. inflation in 31 years.

A stampede for inflation-protected Treasuries (TIPS) sent 10-year yields on such securities to new record lows below -1.2%.

World stocks have stabilised though, after the previous day's 0.7% tumble, supported by news that stricken Chinese developer Evergrande had come good on bond coupons, dodging default for the third time in a month. The bonds in question have risen around half a cent in price.

While money markets are betting central banks will get more aggressive next year -- the first Fed and ECB rate rises are now seen in July and September respectively -- shares have for now at least support from the deeply negative "real" interest rates.

On an inflation-adjusted basis, 10-year U.S. yields plunged to a new record low below -1.2%, keeping alive the there-is-no-alternative (TINA) narrative.

And how worrying really is the inflation picture?

Forward inflation indicators may offer reassurance. Ten-year breakevens, the level of expected inflation, is 2.7% and 5-year breakevens are 3%. Well above the Fed target, yet nowhere near the current 6.2%.

Finally, not much cheer for Britain where the economy grew 0.6% in September. It remains smaller than where it was in February 2020.

Key developments that should provide more direction to markets on Thursday: 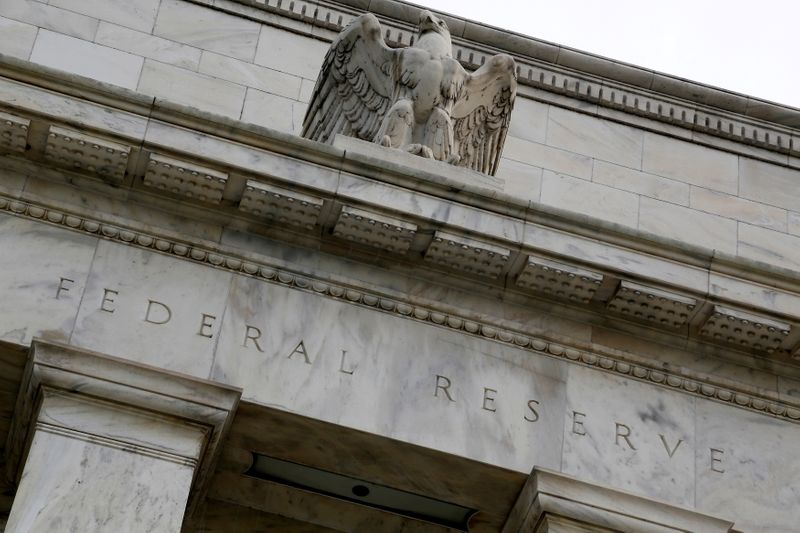