As governments get back to business with debt issuance after the summer break, there's something notable about this week's debt sales in Europe -- it's green.

Green debt issuance globally, recently passed $1 trillion for the first time, with 90% of sovereign issuance coming from Europe. Britain will sell its first green bond later this month while the European Union plans its first green issue in October.

A greenium index compiled by UniCredit, has risen to 4 basis points, its highest level, indicating that demand for green paper remains strong and investors are willing to pay a premium to buy green European government debt.

Back to Germany. The benchmark euro zone debt issuer wants to be the first to establish a green bond yield curve and Wednesday's issuance takes it a step closer to that goal.

Another market that's seen action this week is Bitcoin . It seems to have stabilised after a 17% plunge on Tuesday, the day it become legal lender for the first time in a sovereign state. However El Salvador's bitcoin adoption was clouded by the price fall as well as technological glitches and protests by mistrustful citizens.

Global stock markets too have stablised after Tuesday's wild swings but growth concerns are weighing, with Asian shares down, Europe poised to open negative and U.S. equity futures a touch higher.

Later in the day, watch for U.S. JOLTS job openings data and a raft of Fed speakers. And on Wall Street, GameStop (NYSE: GME ), the original 'meme stock,' releases earnings.

- UK supermarket Morrisons is talking to its private equity suitors and the UK Takeover Panel regarding an auction to settle its future ownership. 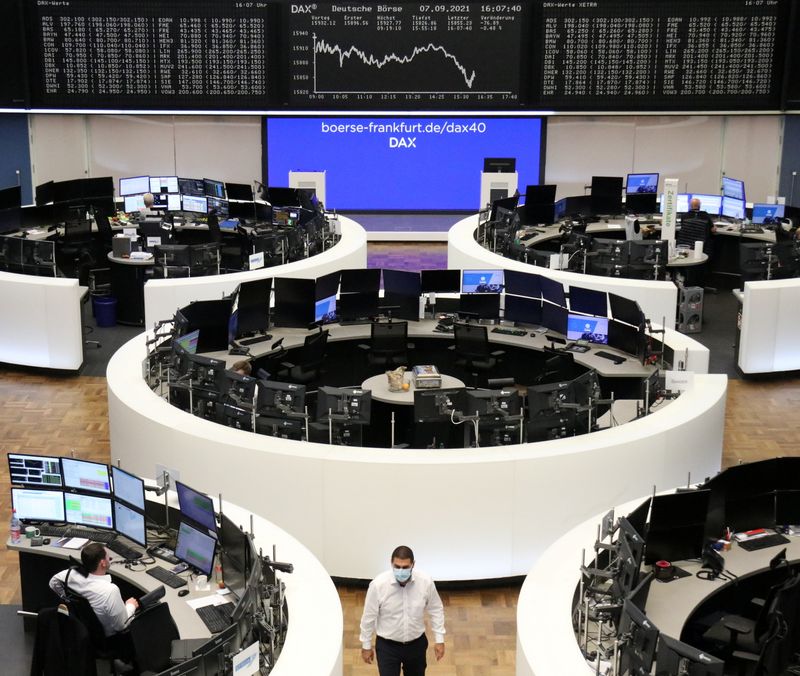