Moody's affirmed in a note that Tesla's outlook remains positive and the company will continue to increase its scale rapidly and improve its profitability notably.

Tesla's financial policy is likely to be prudent and liquidity would remain very good, Moody's said, adding that a more competitive offering of battery electric vehicles by other automakers could start to exert some pressure on the company's margins in 2023. 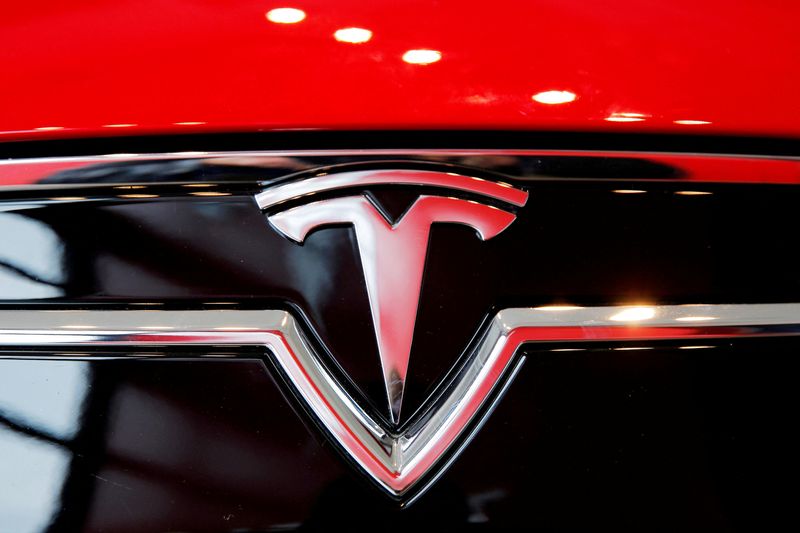 In January, Tesla reported record quarterly deliveries that far exceeded Wall Street estimates, riding out global chip shortages as it ramped up China production. It was the sixth consecutive quarter that the world's most valuable automaker posted record deliveries.