(Bloomberg) -- Want the lowdown on European markets? In your inbox before the open, every day. Sign up here.

RBC’s move to outperform on Tuesday -- the third broker upgrade in less than a week -- means that based on a score of consensus recommendations, M&S has pulled clear of Sports Direct (LON: SPD ) International Plc, with whom it had shared the joint lowest-ranking in the FTSE 350 General Retailers index. The consensus -- a proxy for the ratio of buy, hold and sell ratings -- is now 2.58, the highest since July 2018.

His move follows recent upgrades by Goldman Sachs (NYSE: GS ), which cited improving customer opinions on the company’s womenswear range, and JPMorgan (NYSE: JPM ). Plenty remain skeptical, however, with a downgrade by Morningstar on Monday meaning the London-based clothing and food retailer still only has four buy ratings among 24 analysts.

After a year in which M&S fell out of the FTSE 100 index and the share price is down 13% even after a recent rally, the upgrades at least provide investors with some positive signs moving into 2020. 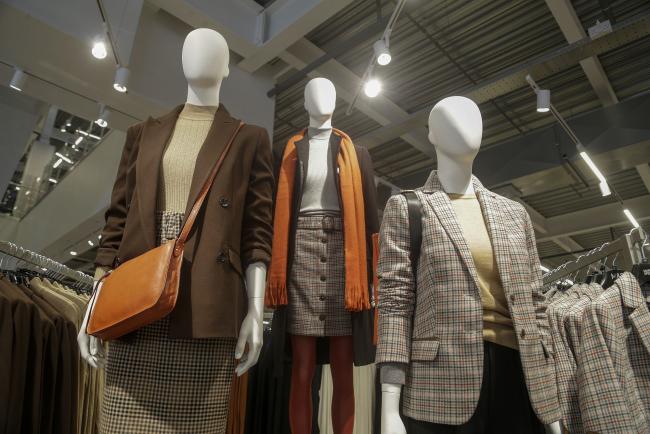