The new Platinum Card benefits include exclusive dining discounts of up to 20% at 30 premium restaurants across the country, 30% off at aha Hotels & Lodges, a range of discount offers of up to 50% off from home décor, food, liquor and beauty services providers, and up to R500 back annually in statement credits when paying with a Platinum Card for three months of streaming services at Spotify, Amazon Prime, Netflix, Audible, and more.

The new benefits are in addition to existing benefits that Card Members can enjoy:

“We know that American Express Card Members value the wide range of specially curated benefits and services that come with their Card. The new Platinum benefits align to the changing world in which our Card Members live and significantly enhance the experience they get from their Platinum Card.”

For a limited time, new Nedbank American Express Platinum Card Members may be eligible to get their Amex experience off to a flying start with 30 000 Membership Rewards points, as a once-off welcome bonus.

The new Platinum Card fee is R490, charged on a monthly basis.

In the past, Card Members were required to pay their Platinum Card fee annually in arrears. Moving to monthly fee offers Card Members an easier way of managing their Card expenses throughout the year.

The metal card will be immediately available to new Card Members and will be rolled out to existing Card Members on their Card Membership anniversary date or card renewal date, whichever comes first. 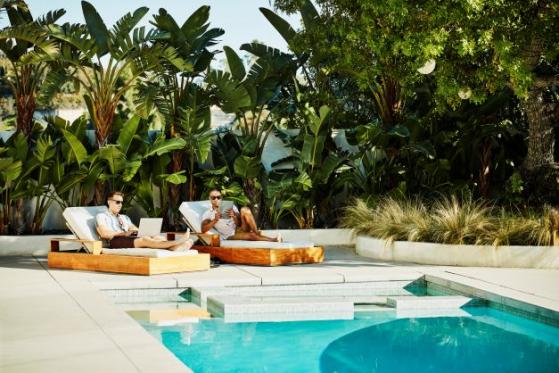