(Bloomberg) -- Turkey’s new central bank governor is working on replacing some of his deputies at the monetary authority, according to people familiar with the matter.

Governor Naci Agbal is especially eager to sweep aside Monetary Policy Committee members that were close to former Finance Minister Berat Albayrak, the son-in-law of Turkish President Recep Tayyip Erdogan, the people said on Monday, asking not to be identified because of the sensitivity of the matter. Albayrak unexpectedly resigned as the country’s economy czar late Sunday, a day after the previous central bank governor, Murat Uysal, was fired.

Any replacements would have to be approved by Erdogan and published in the Official Gazette. A spokesman for Agbal didn’t respond to requests seeking comment.

Agbal has often criticized Albayrak’s policy of intervening in the markets. His appointment could signal higher interest rates are coming, but that depends on the extent to which he negotiates a level of policy independence.

The lira , this year’s worst performer in emerging markets, has won some respite after the weekend upheaval. It rallied as much as 6% against the U.S. currency, the most in over two years, and was trading 5.7% stronger at 8.0551 per dollar as of 2:28 p.m. in Istanbul.

(Updates with no response from central bank in third paragraph.) 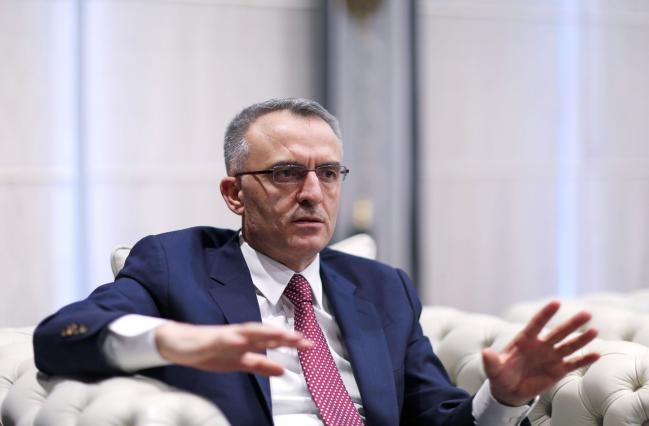