Wholesale gas prices have soared in recent months as economies reopened from COVID-19 lockdowns and high demand for liquefied natural gas in Asia pushed down supplies to Europe, leading to a shortage of carbon dioxide (CO2) in the food industry.

Britain's biggest energy companies have asked the government for support to help cover the cost of taking on customers from firms that have gone bust due to soaring wholesale gas prices, sources in the companies said.

The increase corresponds to nearly 2% of Norway's annual pipeline gas exports, according to Reuters calculations.

British Business Secretary Kwasi Kwarteng welcomed the move by Norway, which supplies just under a third of Britain's gas, but sought to reassure consumers that there would be no crisis.

He said there would be no return to the 1970s when Britain was plagued by power cuts that made the economy the 'sick man of Europe', with three-day working weeks and people unable to heat their homes.

"This winter, there's absolutely no question, Mr Speaker, of the lights going out or people being unable to heat their homes."

European consumers though are facing the prospect of soaring winter heating bills due to a confluence of global factors that have raised questions about how vulnerable Europe remains to swings in global energy prices.

Surging gas prices have led to an array of stresses in other markets, including a shortage of carbon dioxide after fertilizer plants had to shut. 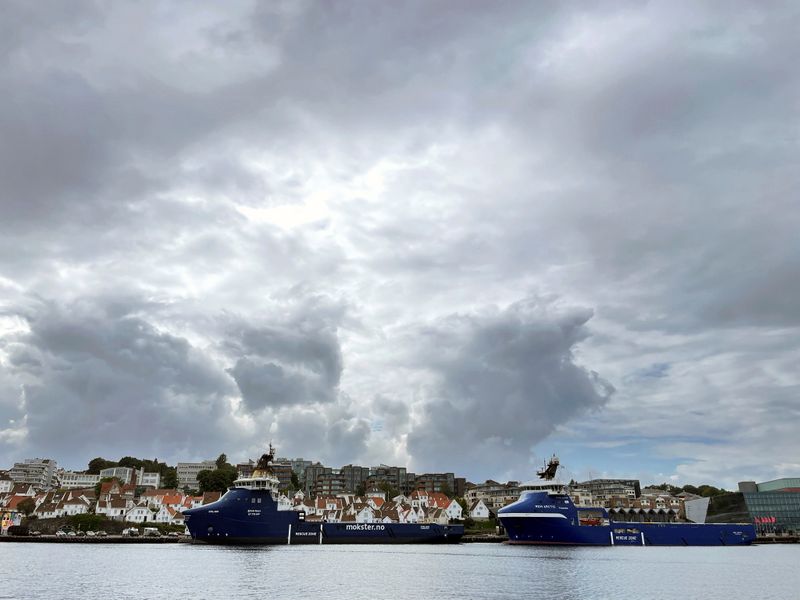 Some of Britain's meat processors will run out of CO2 - also used to put the fizz in beer, cider and soft drinks - within five days, forcing them to halt production, the head of the industry's lobby group warned.

Yara, the world's largest trader of ammonia, is bringing supplies to Europe from production facilities in Trinidad, the United States and Australia to support fertilizer capacity after wholesale gas prices surged, its CEO said.