Last week, fears that a recession could dent energy demand pushed front-month Brent prices down 13.7% to their lowest since February. It was Brent's biggest weekly drop since April 2020, and WTI lost 9.7%.

Both contracts recouped some losses on Friday after jobs growth in the United States, the world's top oil consumer, unexpectedly accelerated in July.

"Once again the macro influences have seeped back into this market especially as it relates to Friday's employment number the economics of that should be giving us much better gasoline demand than we're seeing," said John Kilduff, partner at Again Capital LLC in New York.

China, the world's top crude importer, brought in 8.79 million barrels per day (bpd) of crude in July, up from a four-year low in June, but still 9.5% less than a year earlier, customs data showed.

In Europe, Russian crude and oil products exports continued to flow ahead of an impending embargo from the European Union that will take effect on Dec. 5.

Last week, the Bank of England warned of a protracted recession in Britain. 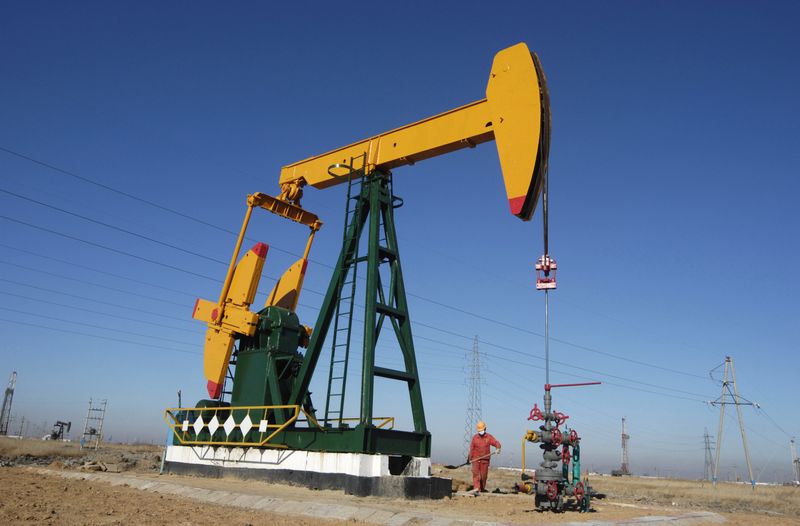 In terms of U.S. production, energy firms last week cut the number of oil rigs by the most since September in the first drop in 10 weeks. [RIG/U]

Analysts at Goldman Sachs (NYSE: GS ) said they believe the case for higher oil prices remains strong, with the market in a larger deficit than they expected in recent months.