U.S. energy firms this week added oil and natural gas rigs for a second week in a row although the number of offshore units in the Gulf of Mexico remained unchanged after Hurricane Ida slammed into the coast over two weeks ago.

The oil and gas rig count, an early indicator of future output, rose nine to 512 in the week to Sept. 17, its highest since April 2020, Baker Hughes said. 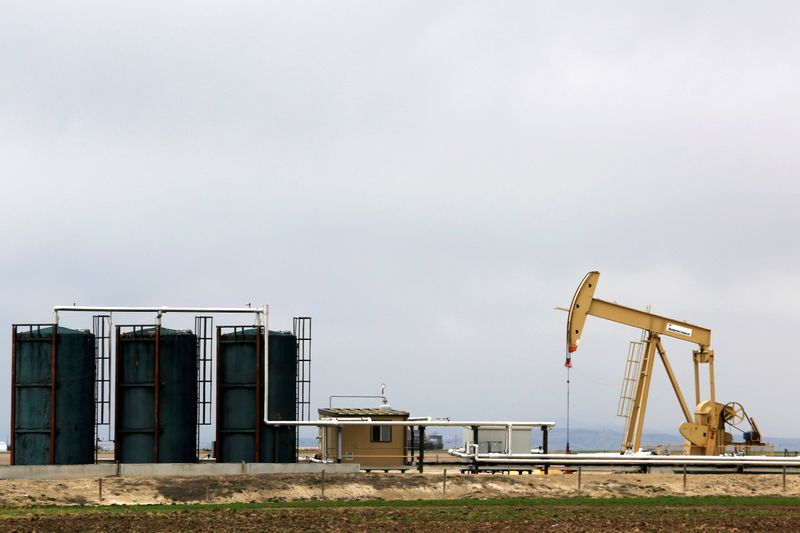 The dollar climbed to a multi-week high on Friday, making dollar-denominated crude more expensive for those using other currencies. The dollar got a boost from better-than-expected U.S. retail sales data on Thursday.

U.S. consumer sentiment steadied in early September after plunging the month before to its lowest level in nearly a decade, but consumers remain worried about inflation, a survey showed on Friday.