The OPEC+ group of oil producers will consider cutting output by more than 1 million barrels a day when it meets in Vienna on Wednesday, according to delegates.

A larger-than-expected reduction would reflect the scale of concern that the global economy is slowing fast in the face of rapidly tightening monetary policy. A stronger dollar has also weighed on prices. A final decision on the size of the cuts won’t be made until ministers meet, the delegates said.

Brent crude soared above $125 a barrel following Russia’s invasion of Ukraine in February. It’s since dropped to $85, tempering the spectacular windfall enjoyed by the Saudi Arabia, Russia, the United Arab Emirates and other members of the coalition.

The 23-nation alliance is scheduled to meet on Wednesday at its headquarters in Vienna,  OPEC’s secretariat said a statement on Saturday. The group has been meeting on-line on a monthly basis and wasn’t expected to arrange an in-person gathering until at least the end of this year.

Banks including JPMorgan Chase & Co. said OPEC+ may need to lower output by least 500,000 barrels a day to stabilize prices. Helima Croft, chief commodities strategist at RBC Capital Markets LLC, has said the group may opt for a cut twice that large.

“I suspect that they might not want to go in person for a minor move,” Croft said. 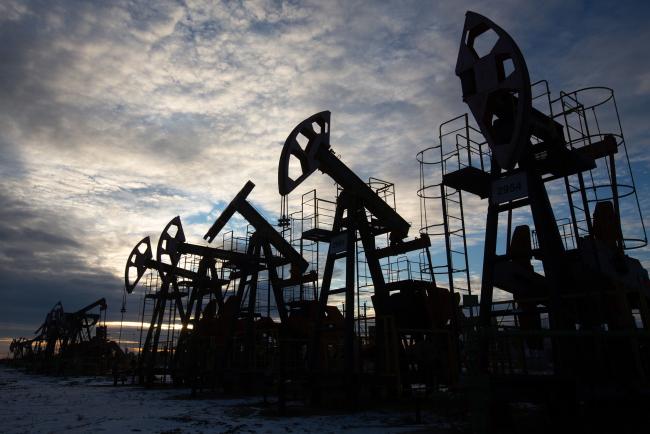