WARSAW (Reuters) -Polish gas monopoly PGNiG issued a call for arbitration to Russian gas supplier Gazprom (MCX: GAZP ) regarding interest on overpayments it made for natural gas between 2014 and 2020, the company said in a quarterly report on Thursday.

An arbitration court ruled in March 2020 that pricing from Gazprom should be changed to take into account natural gas market quotes.

Following the court ruling, Gazprom returned an overpayment of $1.5 billion to PGNiG. 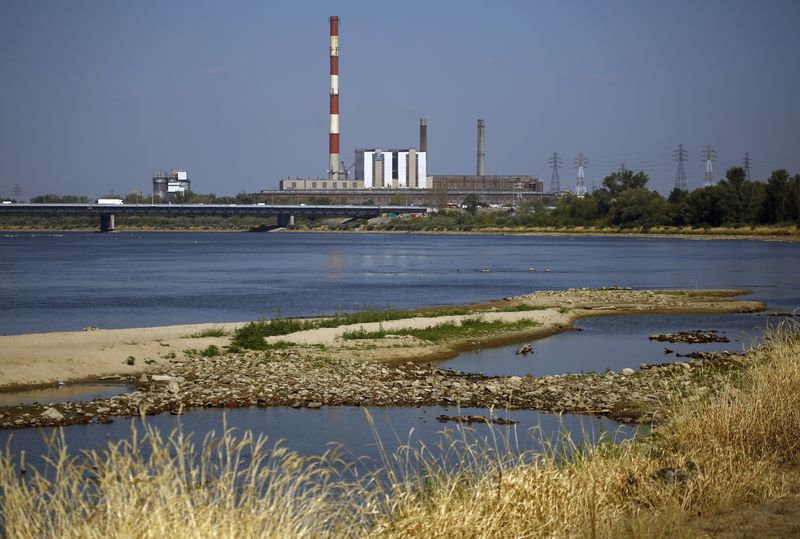 "On March 31st 2022, PGNiG sent to Gazprom a call for arbitration concerning its claim for interest on amounts overpaid by PGNiG for natural gas supplied in the period November 2014 − February 2020," the Polish company said.

"PGNiG is awaiting Gazprom's response to the call for arbitration. The case is pending."