MOSCOW (Reuters) - The Russian rouble stabilised in the 60-61 range to the dollar on Friday, lacking significant growth drivers going into the weekend, while stocks fell as the market prepared for a partial return of foreign investors.

" Rouble volatility remains low... We expect the rouble to hold at 60-61 versus the dollar today," SberCIB Investment Research said in a note.

The rouble is the world's best-performing currency so far this year, having received an artificial boost from capital controls Russia imposed after sending tens of thousands of troops into Ukraine on Feb. 24.

The strong rouble has helped to limit burgeoning inflation and opened the door for central bank rate cuts, but is damaging to budget revenues and export-focused firms that rely on selling commodities abroad.

"The rouble is for now ignoring falling oil , but this will not continue for long, as a drop in foreign currency inflows into the country will follow the decline in oil quotations," said Alor Broker in a note.

Brent crude oil , a global benchmark for Russia's main export, was up 0.7% at $94.8 a barrel. It struck a more than five-month low in the previous session. 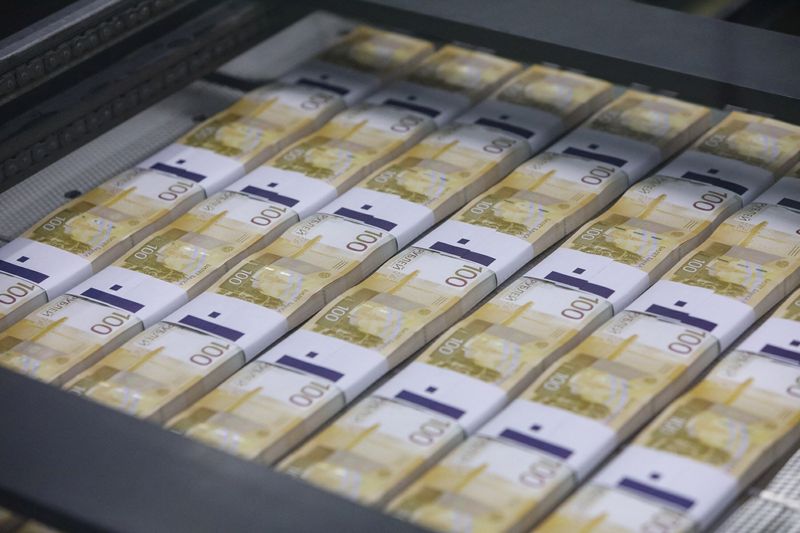 "No growth drivers are seen in the short term, while the pre-weekend profit taking and generally lower activity may exacerbate the decline," BCS said.

Russian stocks are expected to decline in August as investors from so-called "friendly" countries, a fraction of foreign investment power, return to the uncharted waters of an equity market now offering huge risks and insufficient transparency.