(Reuters) - The West should consider how to address Russia's need for security guarantees if President Vladimir Putin agrees to negotiations about ending the war in Ukraine, French President Emmanuel Macron said in remarks broadcast on Saturday.

* Macron said Europe needed to address Putin's fear that "NATO comes right up to its doors" and the deployment of weapons that could threaten Russia, as Europe prepares it future security architecture.

* Putin is not sincere about peace talks with Ukraine while he is taking the war to a new level of "barbarism" by trying to turn off the lights of civilians, a top U.S. diplomat said.

* Russian Defence Minister Sergei Shoigu held talks with his Belarusian counterpart, the state-run Belta news agency said. Belarus has said it will not enter the war in Ukraine but President Alexander Lukashenko has in the past ordered troops to deploy with Russian forces near the Ukrainian border, citing threats to Belarus from Kyiv and the West.

* Sweden deported a Kurdish man with alleged ties to Turkish militants as Ankara keeps up pressure on the Nordic country to meet its demands in return for NATO membership, Turkish state news agency Anadolu reported.

* Russia is analysing how to respond to a price cap on its oil, the Kremlin said in comments reported on Saturday, after a deal reached by Western powers that aims to limit a key source of funding for its war in Ukraine.

* The Group of Seven and Australia agreed a $60 per barrel price cap on Russian seaborne crude oil after European Union members overcame resistance from Poland and hammered out an agreement.

* The $60 price cap on seaborne Russian oil agreed by Group of Seven nations and Australia is not serious and will do little to deter Russia from waging its war, President Volodymyr Zelenskiy said.

* Moscow "will not accept this cap," RIA news agency quoted Kremlin spokesman Dmitry Peskov as saying. He added that Russia would conduct a rapid analysis of the agreement, then respond.

* Russia said it would continue to find buyers for its oil, despite what it said was a "dangerous" attempt by Western governments to introduce a price cap on its oil exports.

* Officials in the southern Ukrainian region of Kherson announced they would help citizens evacuate from parts of Russian-occupied territory on the east bank of the Dnipro River amid fears of intensified fighting.

* Russia is likely planning to encircle the Donetsk Oblast town of Bakhmut with tactical advances to the north and south, Britain's defence ministry said. 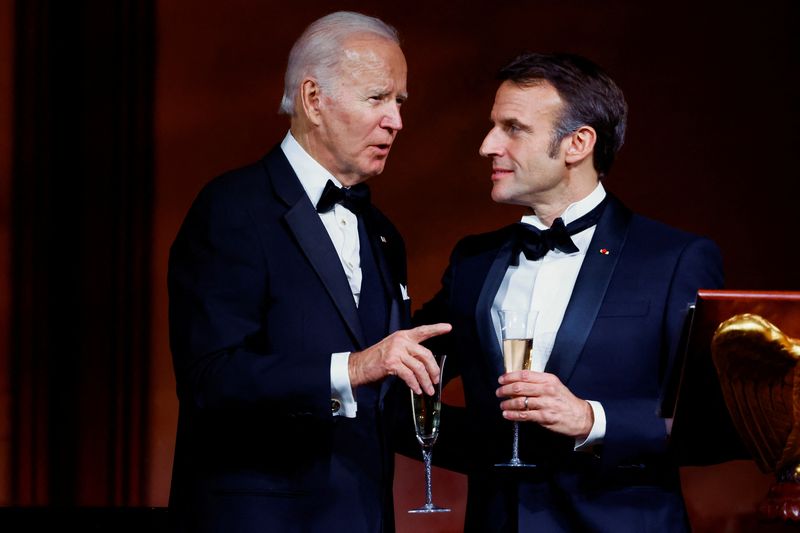 * A group sliced a Banksy mural off a battle-scarred wall in Ukraine, but the people were spotted and the image of a woman in a gas mask and dressing gown holding a fire extinguisher was under police protection, the governor of Kyiv region said.