(Reuters) - Russia's ally Belarus said on Wednesday it was moving troops and military hardware to counteract what it called a threat of terrorism, amid signs Moscow could be putting pressure on its loyal client to open a new front in the war against Ukraine.

* Belarus plans to move military equipment and security forces on Wednesday and Thursday in what it says are checks on its response to possible acts of terrorism, the state BelTA news agency reported.

* Putin said Russia would fight to defend its interests using all available means.

* Russian forces killed at least 441 civilians in the early days of Moscow's invasion of Ukraine, the United Nations human rights office said, documenting attacks in dozens of towns and summary executions that it said might be war crimes.

* The United States is not stopping Ukraine from developing their own capabilities to carry out long-range strikes, U.S. Defense Secretary Lloyd Austin said on Tuesday.

* Twin strikes on air bases deep inside Russian territory have dealt Moscow a major reputational blow and raised questions about why its defences failed, analysts said, as attention turned to the use of drones in the war between neighbours.

* Russia is still working on how to respond to a price cap imposed by Western powers on sales of Russian oil, the Kremlin said.

* Russia is considering three options, including banning oil sales to a some countries and setting maximum discounts at which it would sell its crude, the Vedomosti daily reported. 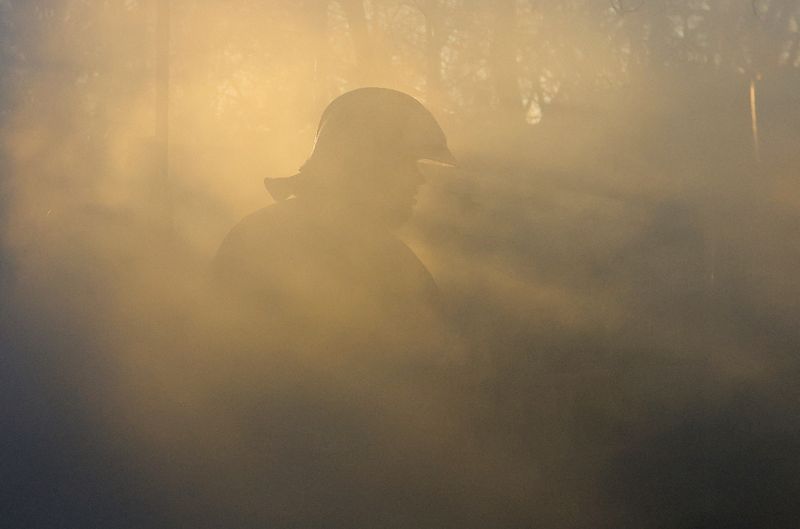 * Poland and Germany have come to the agreement that the German Patriot air defence system will be stationed in Poland, after Warsaw had initially suggested sending the systems on to Ukraine.