(Reuters) - The euro rose on Thursday as investors priced in the chance of an aggressive near-term tightening path by the European Central Bank, while the safe-haven dollar paused after significant gains in the previous sessions.Money markets are pricing in around 105 basis points (bps) of ECB rate hikes from around 95 bps on Tuesday before ECB official Klaas Knot signalled a 50-basis-point rate increase was possible in July.

Risk appetite in the currency market is fragile as stocks slid, tracking Wall Street's worst day since mid-2020, as warnings from some of the world's biggest retailers underscored how hard inflation is biting.

However, some analysts took a more positive view on the global economy and risk currencies based on expectations of an easing of restrictions in China.

More Shanghai residents were given the freedom to shop for groceries for the first time in nearly two months on Thursday as authorities set out more plans for exiting the city-wide COVID-19 lockdown more fully.

"We are relatively bullish on risk currencies against the U.S. dollar, including both the euro and sterling, as we think market concerns over global growth are excessive," said Matthew Ryan, senior market analyst at Ebury.

"We will see a significant rebound once we get to a stage where China begins materially unwinding its COVID restrictions," he added. "We think that the global economy will probably hold up slightly better than some economists expect this year."

The dollar index , which tracks the greenback against six major peers, fell 0.5% to 103.3 after jumping 0.55% on Wednesday, ending a three-day losing streak.

"We argue that a turning point (for the U.S. dollar after recent gains) is close," George Saravelos, global head of foreign exchange at Deutsche Bank (ETR: DBKGn ), said in a research note.

"Because we are now at a stage where a further deterioration in financial conditions undermines Fed tightening expectations, while there is still significantly more tightening to be priced in for the rest of the world, especially Europe," he added.

The Swiss Franc rose 1% against the euro and the dollar after Swiss National Bank president Thomas Jordan signalled on Wednesday the SNB was ready to act if inflation pressures continue.

The SNB has so far stuck to its ultra-loose policy.

The Swiss Franc hit a two-week high versus the greenback and a three-week high against the single currency, respectively at 0.9751 and 1.0227.

The Norwegian crown rose 0.5% after recently hitting its lowest since Dec 2021 versus the euro and May 2020 versus the dollar.

BofA analysts said Norges Bank's hawkish stance was under-priced by the market, while they had a constructive view on oil prices - which have a high positive correlation with the currency - as concerns about China will fade towards year-end.

Japan's yen, which lost ground versus the dollar in March and April, has been rangebound recently.

On Tuesday, the Bank of Japan said it intended to stick with its dovish stance and maintain monetary stimulus to create sustainable increases in prices.

Ebury's Ryan sees a potential rebound in the yen, but took a bearish view in the medium term due to the divergence of monetary policy between the Bank of Japan and the Fed.

"So long as concerns about inflation and a potential economic slowdown dominate the narrative, the yen could return as the favoured, or at least one of the favoured, safe-haven destinations among currency traders," he said. 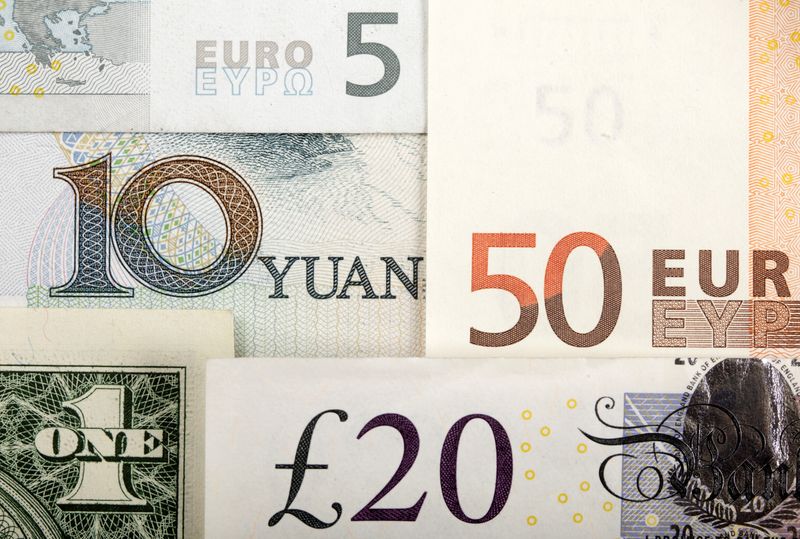