JOHANNESBURG (Reuters) - South Africa's central bank said on Wednesday the risk of a spillover of the Russia-Ukraine war could hurt the country's financial stability through rising food and fuel inflation, lower economic growth and high unemployment.

Emerging markets have been unduly impacted by the Russia-Ukraine crisis through increases in the price of oil , gas, wheat and other grains, forcing central banks to tighten monetary policy even at the risk of undermining economic growth.

Stagflation is characterised by a prolonged period of high inflation, lower economic growth and high unemployment.

The SARB said in 2022 it will set up a deposit insurance company which would insure deposits of almost 90% of depositors with a proposed coverage level of 100,000 rand .

It flagged concerns that rising inflation and inequitable growth could lead to more incidents of social unrest like the one seen in July last year.

The SARB also pointed out climate risks to the country's insurance industry, which is still reeling from the April floods which killed 448 people, adding that it could increase the cost of insurance as such calamities become more frequent. 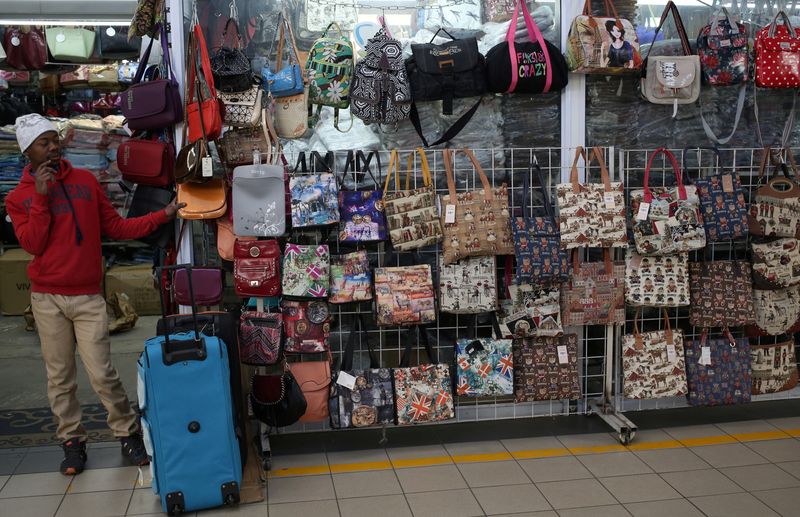