U.S. natural gas prices have surged more than 60% in the third quarter, while U.S. crude has climbed about 73% since the start of the year.

The five companies sold their U.S. oil at 81% higher price than a year earlier and gas at nearly three times more, according to a Reuters calculation.

But unlike during previous booms in oil prices, producers did not raise spending to boost production and instead chose to return cash to shareholders through buybacks and dividends.

Continental on Wednesday increased its quarterly dividend by 5 cents per share to 20 cents, while Pioneer Natural Resources Co raised it by more than 10% to 62 cents and declared a variable dividend of $3.02 per share per quarter.

Continental, which raised its capital expenditure by $100 million to $200 million, said it would buy Pioneer's Delaware basin assets in an all-cash deal valued at $3.25 billion. 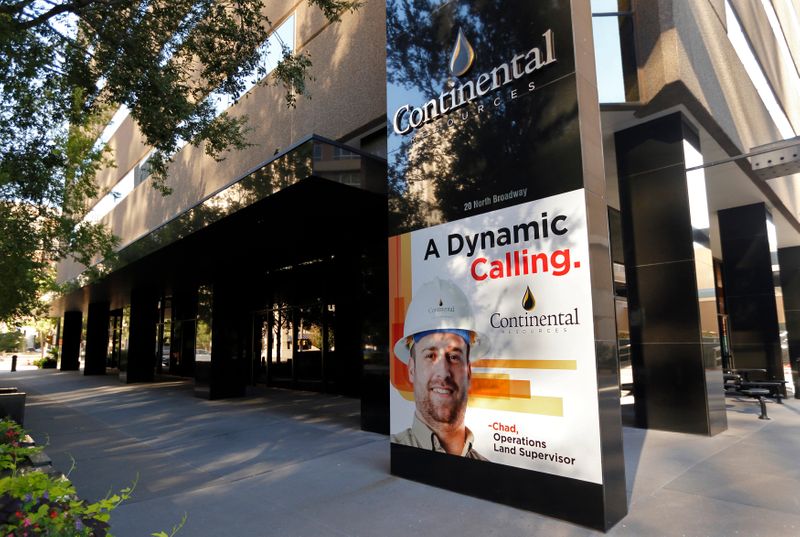 Shares of Marathon, Apache and Callon were up between 1.3% and 2% in extended trading.