MOSCOW (Reuters) -Shares in Russia's Novatek recovered from an early tumble on Friday after the arrest in the United States of its deputy head, Mark Gyetvay, viewed by analysts as a key figure in investor relations as the gas producer expands.

The U.S. Department of Justice said on Thursday that Gyetvay had been arrested on tax charges related to $93 million hidden in offshore accounts. Gyetvay, who holds passports from both the United States and Russia, faces a lengthy prison sentence if convicted.

Novatek said in a statement it was seeking details of the arrest but added the move would not affect the firm's operations.

After falling as much as 4% in early trading on Friday, shares recovered to trade slightly up by the evening.

Novatek said Gyetvay had left the company's board of directors and the position of chief financial officer in 2014, saying that he "subsequently was not involved in financial activities of the company, including attracting financing."

Gyetvay has been the leading voice at Novatek, anchoring conference calls with investors and presenting the company at industry events as it seeks funds for liquefied natural gas (LNG) projects.

"He has played an important role in the company's strategic planning and he has been pivotal in establishing the excellent relations the company has with its shareholder base. Therefore, we expect a negative stock reaction in the short term," Russian VTB Bank said in a note to clients.

Gyetvay was ordered released on a $80 million bond by U.S. Magistrate Judge Douglas Frazier of the federal court for Florida's Middle District, according to court filings.

He was also ordered to appear before Judge Frazier on Sept. 30 for a bond status hearing.

Gyetvay did not immediately respond to a Reuters request for comment. Novatek declined to comment beyond its earlier statement.

New Jersey-born Gyetvay, 64, moved to Russia in 1995, working as a partner at PwC Global Energy. Russian President Vladimir Putin granted him a Russian passport in 2019, when he was at Novatek, in a move seen as potentially helping the U.S. national bypass some U.S. sanctions restrictions.

A Kremlin spokesperson said Russian diplomats were ready to provide legal assistance to Gyetvay in the United States.

"Because this individual is also a citizen of the Russian Federation, if I understand this correctly, he has dual citizenship, of course we are interested in his future and the circumstances of the case," Dmitry Peskov told a conference call.

Novatek commissioned Yamal LNG, its first LNG plant in the Arctic, in 2017. The project challenges state-controlled Gazprom (MCX: GAZP ), which has a monopoly on Russian gas via pipeline. 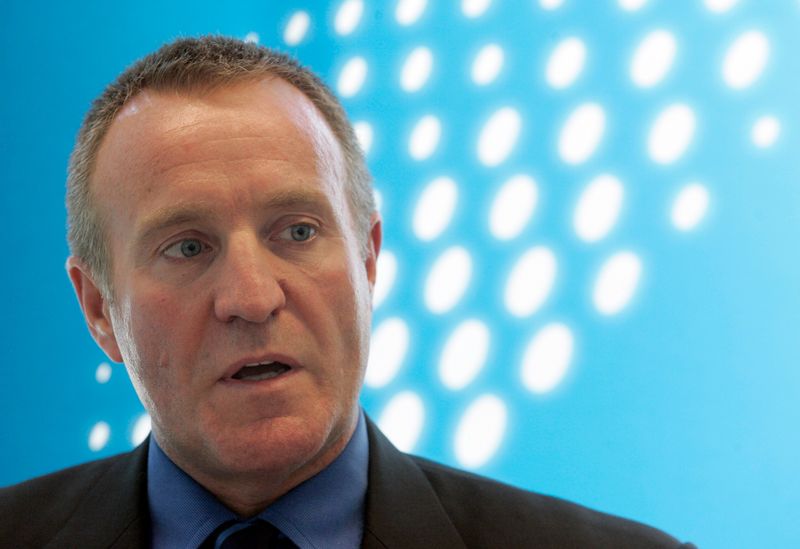 It wants to build more LNG plants in the Russian Arctic and is in the middle of efforts to attract more than 9 billion euros ($11 billion) for its Arctic LNG 2 project, to be raised from the Russian banks, Japan, China and others.