Earlier on Thursday, Broadcom said it will acquire VMware for $61 billion, the second-biggest acquisition globally so far this year.

Silver Lake, whose assets under management are close to $90 billion, was deeply involved in the negotiations to combine the two companies, according to people familiar with the matter. It is in line for a payout because it owns a 10% stake in VMware. A Silver Lake spokesperson declined to comment.

Silver Lake's investment in VMware is the result of a business relationship with Dell Technologies Inc Chief Executive Michael Dell that started ten years ago. The relationship has been managed for Silver Lake by its co-chief executive Egon Durban.

Silver Lake helped these chief executives embark on corporate acquisition sprees. The strategy has diversified Silver Lake's investing that is focused on leveraged buyouts and growth investments and has helped differentiate it from its peers.

Dell became a publicly listed company in 2018 by buying back the tracking stock in exchange for its own shares and up to $9 billion in cash.

Silver Lake's journey with Hock Tan was similar. Silver Lake retained a stake in Avago when it listed in the stock market in 2009 and in 2015 it helped arrange the debt financing for Avago's $37 billion acquisition of Broadcom. Avago also took Broadcom's name.

In 2017, Broadcom launched a $117 billion takeover bid for rival chipmaker Qualcomm (NASDAQ: QCOM ) Inc, and Silver Lake was there to provide $5 billion in funding. That takeover was thwarted by the U.S. government over concerns that Broadcom, which was at the time headquartered in Singapore, would become dominant in the U.S. semiconductor industry.

Silver Lake's profits on these investments are not known. Some of the firm's most recent funds, the $15 billion Silver Lake Partners V and the $10.3 billion Silver Lake Partners IV, had a net internal rate of return (IRR) of 37% and 36.7% as of September last year, respectively, according to data from the California Public Employees' Retirement System (CalPERS). Most private equity funds aspire to have a net IRR of 20%. 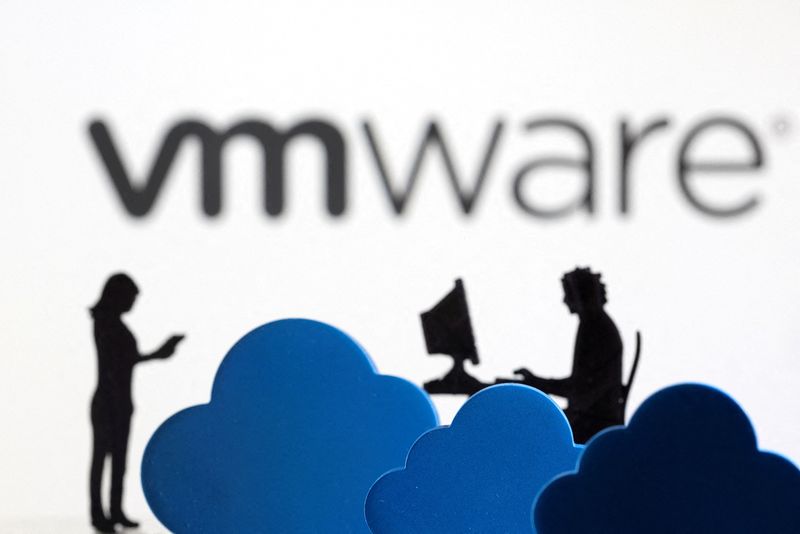 Silver Lake offered to help finance Musk's contemplated $72 billion bid in 2018 to take electric car maker Tesla (NASDAQ: TSLA ) Inc private. Musk did not proceed with that offer, but four years later he turned to Durban, who sat on Twitter's board of directors, when he decided to acquire the social media company.

A Twitter regulatory filing showed how Durban acted as a liaison last month between Musk and Twitter's board. He became a Twitter director since 2020, when Silver Lake invested $1 billion in the company in the form of convertible debt financing.