LONDON (Reuters) - A new cryptocurrency research team at Standard Chartered (LON: STAN ) has predicted bitcoin will double in value and hit $100,000 by early next year and that it could be worth as much as $175,000 longer-term.

"As a medium of exchange, bitcoin may become the dominant peer-to-peer payment method for the global unbanked in a future cashless world," Standard Chartered's new crypto research unit headed by Geoffrey Kendrick who is also the global head of its emerging market currency research said in a note sent to clients on Tuesday. 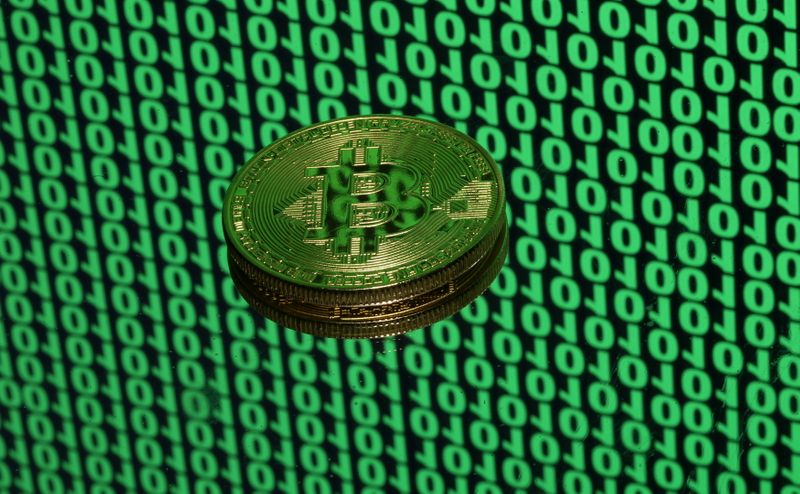 Bitcoin was at $46,024 in early European trading on Wednesday after scaling a four-month high above $52,000 on Monday while Ethereum consolidated losses at $3,366.