(Bloomberg) -- The S&P 500 Index hovered near its closing high amid positive signs on trade talks and as investors assessed corporate results.

“The news about the trade war has continued to improve,” said Michael Antonelli, managing director and market strategist at Robert W. Baird & Co. “It’s not solved, but news has been getting better. Earnings have been not as bad as people think. If this pace continues, it’s very possible earnings end up on the plus side of growth.”

Elsewhere, the pound dropped as French President Emmanuel Macron blocked the European Union’s attempt to delay Brexit for three months. That’s raised the prospect the U.K. might not know whether it will get an extension until just hours before it is scheduled to be ejected on Oct. 31, even without a deal.

These are some of the main moves in markets: 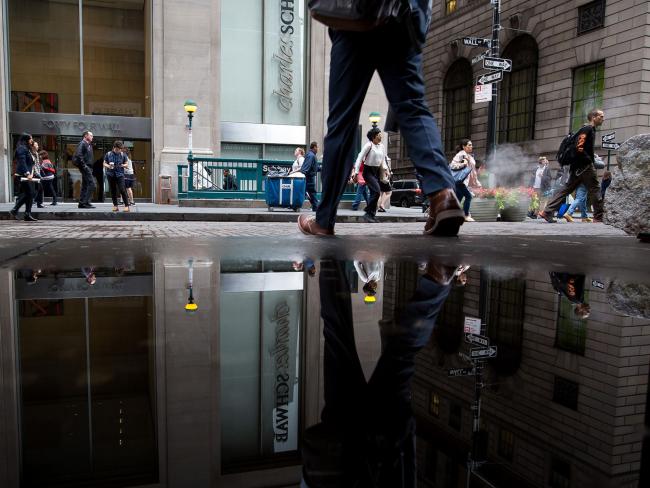 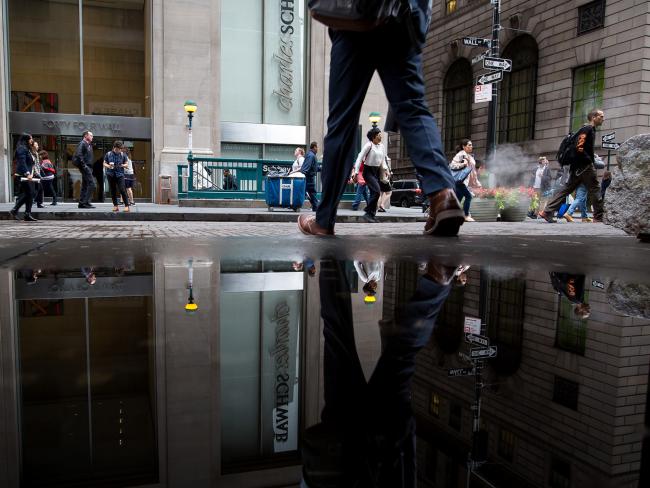