MSCI's gauge of stocks across the globe was flat, and the Dow Jones industrial average ended lower. Nvidia's stock jumped and was among the biggest supports for the S&P 500 and Nasdaq after it beat quarterly estimates and forecast strong fourth-quarter revenue. Macy's (NYSE: M ) shares shot up 21.2% after it raised its earnings outlook.

On the flip side, Cisco Systems (NASDAQ: CSCO ) shares fell 5.5%, a day after it forecast current-quarter revenue below expectations due to supply chain shortages and delays. It was the latest in a growing list of U.S. companies citing supply chain problems.

Turkey's lira shed another 2.83% after its central bank cut rates by 100 basis points to 15%, even in the face of inflation near 20%, sending the Turkish currency hurtling southward.

"The lira remains a punching bag, and further weakness has no end in sight," said Edward Moya, senior market analyst at Oanda.

The lira has lost around 11.5% of its value this month amid President Tayyip Erdogan's renewed criticism of interest rates and calls for stimulus despite the risks. It was last at 10.909, having earlier hit a record low of 11.30 per dollar.

The dollar edged back from a 16-month high as traders weighed whether the U.S. currency's recent surge had gone too far.

The dollar index , which measures the currency against a basket of six rivals, was last down 0.3%.

In the U.S. Treasury market, yields fell after the relative success of a 20-year bond auction on Wednesday reduced fears about further rapid yield increases. 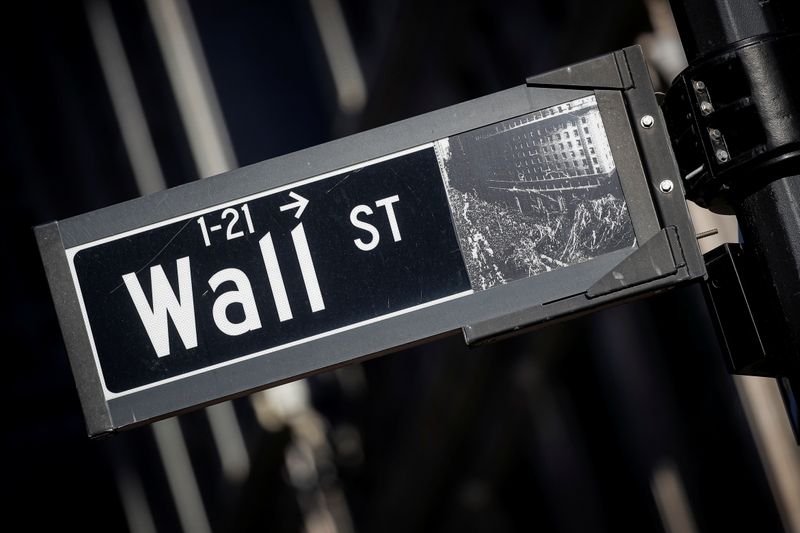