By Herbert Lash and Lewis Krauskopf

Nonfarm payrolls increased by 210,000 jobs, the fewest since last December, but the unemployment rate plunged to a 21-month low of 4.2% and 594,000 people entered the labor force, the most in 13 months, indicating a rapidly tightening labor market.

"The market is saying the Fed is going to make a serious policy error by raising rates too quickly," said Joe LaVorgna, chief economist for the Americas at Natixis. "Everything is working toward a much weaker growth backdrop; that is what the market senses, and the virus is occurring in the backdrop."

The Treasury yield curve measuring the gap between yields on two- and 10-year Treasury notes, seen as an indicator of economic expectations, narrowed to 77.0 basis points, down from almost 130 points in early October.

Recent global economic growth projections from the International Monetary Fund are likely be downgraded due to the emergence of the Omicron variant, said IMF Managing Director Kristalina Georgieva.

Omicron has gained a foothold in many countries worldwide and many governments have restricted travel rules to curb the variant.

"The top issue is still this whole Omicron variant. There are enormous amounts of uncertainty there," said Randy Frederick, vice president of trading and derivatives for Charles Schwab (NYSE: SCHW ) in Austin, Texas.

Crude prices edged higher after producer group OPEC+ said it could review its policy to hike output at short notice if a rising number of pandemic lockdowns chokes off demand. 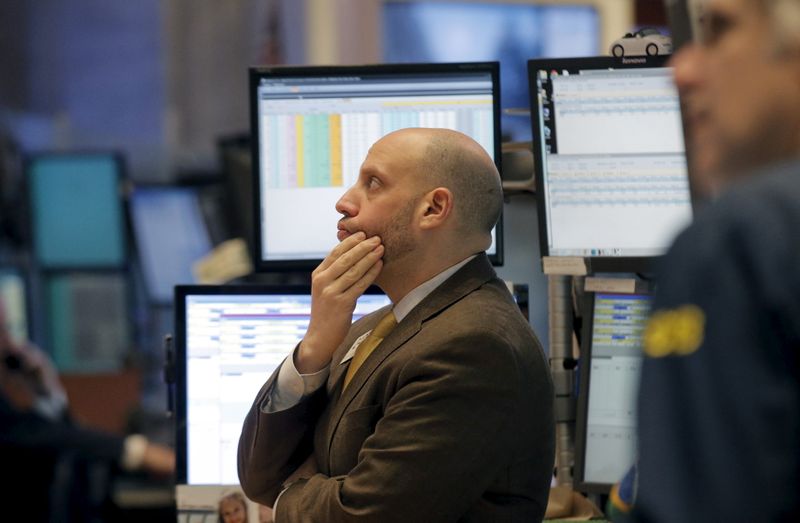