S&P Global (NYSE: SPGI ) Ratings withdrew its long-term issuer credit score on Sunac at the company’s request, according to a statement on Wednesday. Elsewhere, Kaisa Group Holdings Ltd (HK: 1638 )., is one of several developers to warn of a deadline miss in posting annual results.

Evergrande Not Symptomatic of Rest of Market: Kong (8:16 a.m. HK)

Investors in China Evergrande Group are still in the dark over just how $2.1 billion of deposits at its property-services unit came to be used as security for pledge guarantees and seized by banks. Kong spoke on “Bloomberg Daybreak: Australia.”

Sunac China’s key onshore unit has proposed taking two years to fulfill repayment obligations under a 4 billion yuan ($628 million) note that’s puttable April 1, according to two bondholders who were sent a notice of the offer by the note’s trustee Wednesday afternoon.

Ratings were on CreditWatch with negative implications at the time of the withdrawal. 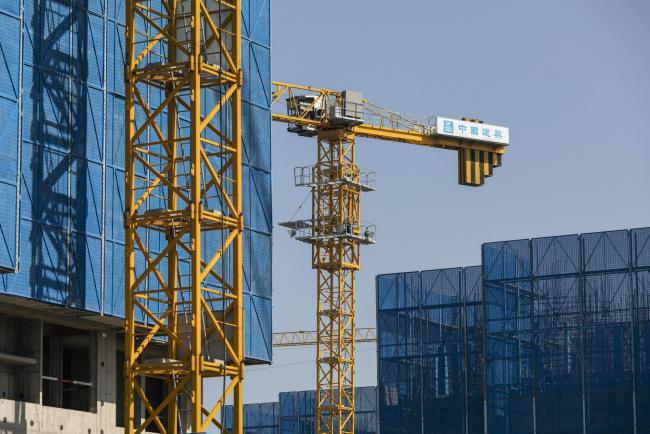