Chinese growth and corporate earnings in the United States and Europe, including results from the big-hitting FAANGs, will give markets plenty to digest in the week ahead, while Turkey's central bank is set to meet after another midnight reshuffle.

And for many, the big question: Is Christmas cancelled?

From an Evergrande-induced property market crisis to power shortages halting production lines supplying Apple (NASDAQ: AAPL ) and Tesla (NASDAQ: TSLA ), the world's no. 2 economy has plenty to worry about.

A good gauge of the fallout comes with Monday's Q3 GDP figures and other keenly-watched data points, from factory production to retail sales.

The real estate sector, a key growth driver, is reeling from rising defaults, with sales tumbling and construction slowing. Still, few expect the central bank to ride to the rescue, for fear of fomenting bubbles in debt and property prices.

Netflix's stock price has climbed some 16% in 2021, broadly in line with the S&P 500 and in the middle compared to the other FAANG stocks. Other companies due to report results next week include Tesla, Johnson & Johnson (NYSE: JNJ ), and Intel (NASDAQ: INTC ).

With rates hikes in the works to fend off inflation stickiness, financial and energy sectors are set to thrive as rising yields dent the appeal of so-called growth stocks.

Tasters of the third-quarter earnings season from luxury giant LVMH (PA: LVMH ), tech star SAP and steelmaker Outokumpu so far left no bitter after-taste. Now it is the turn of blue chips such as ASML Holding (AS: ASML ), Unilever (LON: ULVR ), Barclays (LON: BARC ) and ABB.

Earnings are seen jumping 46.7% year-on-year for pan-European STOXX 600 index constituents, though the gap between positive and negative revisions has been shrinking, vindicating the narrative Europe is cruising past peak growth.

A year after coronavirus lockdowns dampened festive spirits, world leaders will be hoping supply disruption won't be the Grinch that stole Christmas.

It may be more than two months away, yet panic buying of turkeys and festive goodies has begun amid supply chain chaos.

Britain has urged consumers to buy normally after containers carrying toys and electrical goods were diverted from its biggest port because it was full.

Central banking is rarely dull in emerging markets, but Turkey outstrips most others for excitement.

A fresh batch of policy makers will meet on Thursday after President Tayyip Erdogan instigated another reshuffle, clearing the way for more rate cuts in the face of stubbornly high inflation and sending the lira to fresh record lows.

But central banks elsewhere are busy ramping up rates. Hungary is expected to nudge up its benchmark on Tuesday to tackle a rise in inflation which prompted sharp rate rises elsewhere in central Europe. 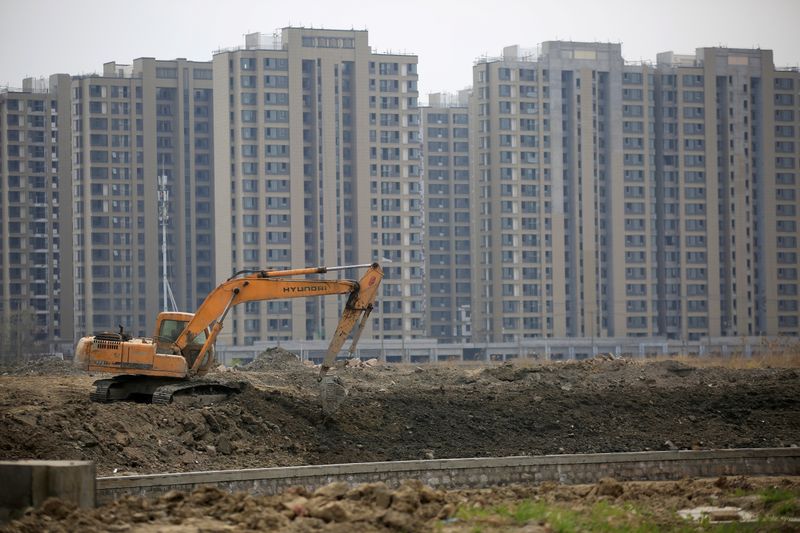 Russia's central bank will likely follow on Friday as policy makers have come out in droves warning of rising price pressures and unanchored inflation expectations.