LONDON (Reuters) - The final month of the year is almost here but there's no time yet to slow down, with latest U.S. jobs numbers and euro zone inflation data coming up.

And don't forget the turbulence in crypto land, growing concern about China's economic outlook given a COVID-19 resurgence and speculation in the soccer world (that goes beyond predicting the World Cup winner).

Here's a look at the week ahead in markets from Saqib Iqbal Ahmed in New York, Vidya Ranganathan in Singapore, and Alun John, Marc Jones and Dhara Ranasinghe in London.

Markets are hopeful the Federal Reserve will soon slow the pace of its aggressive rate hikes. Friday's November jobs data could put that expectation to the test.

A higher-than-expected 261,000 new jobs were created in October, even as the pace of job growth slowed and the unemployment rate rose to 3.7%, suggesting some loosening in labor market conditions.Still, five of the last six jobs reports have topped consensus estimates and another strong number could spell trouble for U.S. stocks, cooling the S&P 500 's 12% rally since mid October. The dollar, weakened by expectations that rates could soon peak, may head higher.

A record number of COVID-19 infections and new lockdowns across China have dampened hopes of a reopening of the world's No.2 economy in the first quarter of 2023.

There are, however, other reasons to be hopeful. Regulators have announced a plan to prop up an ailing property sector, and four people with direct knowledge told Reuters China's central bank will offer cheap loans to financial firms to buy bonds issued by property developers.

The authorities also look set to impose a fine of more than $1 billion on Jack Ma's Ant Group, setting the stage for ending the fintech company's two-year long regulatory overhaul.

It's going to be a cold winter, nonetheless.

Manufacturing indicators, mainly PMIs, due next week might attest to the weakness already seen across the economy. Beijing has hinted at cutting bank reserve requirements to help support the economy. Economists reckon China will do what it takes to get growth above 5% next year.

U.S. inflation may be close to peaking, but euro area price pressures remain strong, Wednesday's preliminary November estimate of inflation in the bloc is likely to show.

Inflation in the euro zone was 10.6% in October, more than five times the European Central Bank's 2% target. An underlying measure stripping out volatile food and energy prices remains well above target.

ECB Vice-President Luis de Guindos warns that the persistency of inflation pressures should not be underestimated. The ECB has hiked rates by 75 basis points at each of its last two meetings, lifting rates by 200 bps to 1.5% in just three months.

Markets price in an 80% chance of another 75 bps hike in December. Indeed, the Fed may be getting ready to slow the pace of its rate hikes, but the ECB is not there yet.

Graphic: No signs of thaw - https://graphics.reuters.com/GLOBAL-MARKETS/THEMES/lgpdkwamevo/chart.png

Cryptocurrencies will likely remain under pressure, as the industry nervously waits to see whether any of the dominoes tottering after the collapse of crypto exchange FTX fall over.

Top of mind is crypto broker Genesis, which said on Monday it had "no immediate plans to file for bankruptcy", after media reports it was struggling to raise cash for its lending unit.

Bitcoin fell to $15,479 that day - a two-year low - though if anything it has held up better than feared, having largely traded sideways since FTX collapsed.

Crypto markets are in disarray, however, and CME December bitcoin futures are trading around $16,000, while the token itself is around $16,400. That's a massive discount by recent standards.

Maybe World Cup fever is getting everyone excited, but suddenly England's two most storied soccer clubs, Manchester United and Liverpool, are up for grabs to the highest bidder.

AC Milan as well as Roman Abramovich's forced sale of Chelsea have already fetched top dollar this year, so some eye-watering valuations - nearly 7 billion pounds ($8.48 billion) in United' s case - are being banded around for this prized pair. 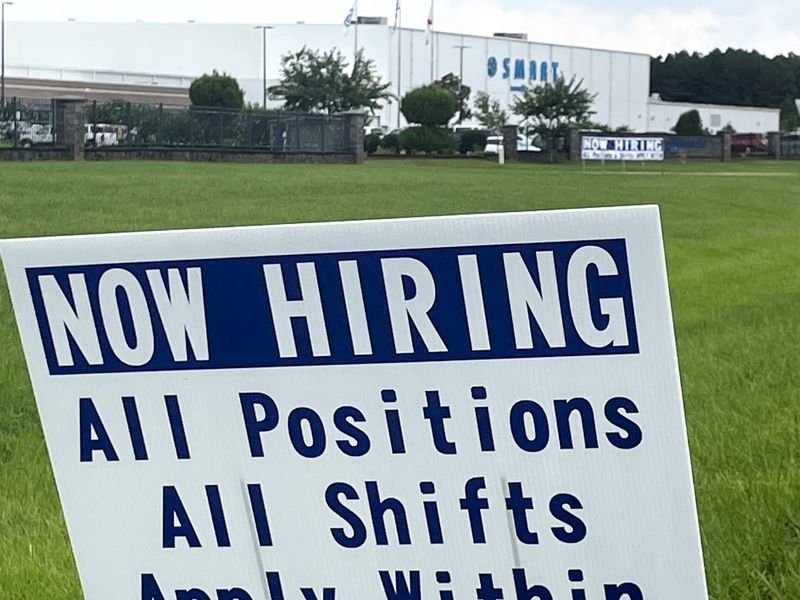 Both clubs have U.S. owners looking to head down the tunnel, but where potential buyers come in from, particularly at these prices when recessions and trophy droughts loom, is uncertain. Nevertheless, a crowd of billionaires, wealth funds and private equity bankers is cheering from the sidelines.