The investment makes Tencent and CDC Group shareholders of both TymeBank and Tyme Global.

“The investment will enable Tyme to use its digital infrastructure to accelerate the rollout of financial services to TymeBank’s historic mass-market customer base,” ARC Investment informed shareholders today.

“The two investors’ capital and expertise will be used to strengthen Tyme’s ability to manage risk and support Tyme’s expansion into emerging markets.”

The first part of Tyme’s Series B raise concluded earlier this year when it secured $110 million or R1.7 billion from Apis Growth Fund II, a private equity fund managed by Apis Partners LLP, and the Gokongwei family’s JG Summit Holdings.

This brings the combined capital raise to $180 million or R2.8 billion.

TymeBank, which is one of the world’s fastest-growing digital banks, has acquired four million customers in 32 months, with a noticeable acceleration in its acquisition rate.

The hybrid model of digital banking and physical services has made banking accessible to South Africans across the economic spectrum. 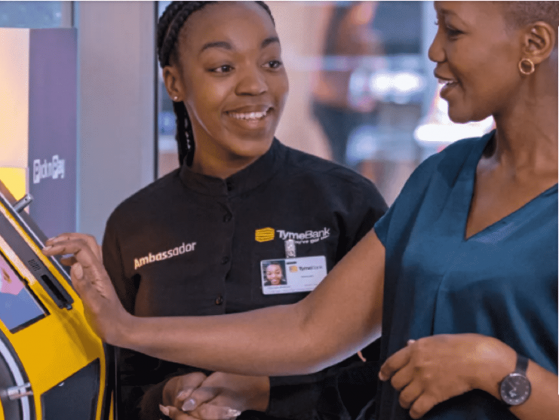