(Reuters) -Tesla Inc said on Wednesday that Airbnb (NASDAQ: ABNB ) Inc co-founder Joseph Gebbia has joined the electric vehicle maker's board, reversing a move to trim the number of directors at the world's most valuable carmaker.

Tesla (NASDAQ: TSLA ) said in June it planned to have just seven board seats after the departure of Oracle (NYSE: ORCL ) Inc co-founder Larry Ellison in August, sparking criticism from a shareholder body over a lack of independent board members.

In July, SOC Investment Group filed a complaint with the U.S. Securities and Exchange Commission (SEC) saying Tesla's plan failed to comply with a 2018 "consent decree" with the SEC that included having two independent board seats.

That agreement stemmed from a tweet by CEO Elon Musk about taking Tesla private. Ellison, a self-described close friend of Musk, was appointed by Tesla in December 2018 to comply with the agreement.

Gebbia, a U.S. billionaire designer and Internet entrepreneur, joins Tesla after saying in July he would take on an advisory role at Airbnb, stepping away from his full-time role.

"Congrats on an incredible company with Airbnb, now for Book 2!'" Musk tweeted at that time.

In 2018, Gebbia had lauded Musk's attempt to take Tesla private as a "baller move" in text messages that were revealed earlier this year as part of an ongoing shareholder lawsuit. Musk responded, "Sucks being public."

Some experts doubted whether the billionaire would add diversity to the Tesla board. 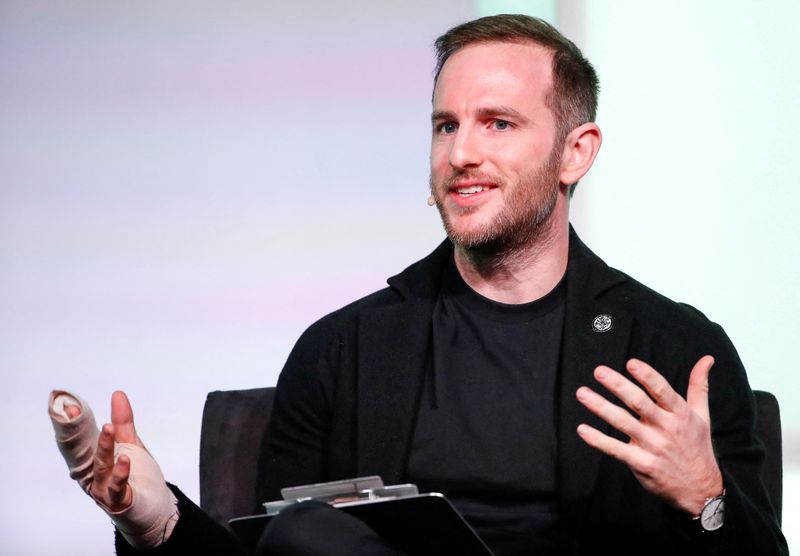 "This sounds like more of the same. More of the bros of Mr. Musk rather than someone new and different," said John Coffee, a professor and director at the Center on Corporate Governance at Columbia Law School.

Gebbia, 41, has waived all entitlement to cash compensation and has agreed to not take any stock-based rewards until July 2023, Tesla said in a regulatory filing.