BEIJING (Reuters) - Toyota Motor Corp (TYO: 7203 ) plans to start production and sales of a small electric sedan powered by BYD Co Ltd batteries by year-end as part of an ongoing collaboration with the Chinese company, three people close to the Japanese carmaker said.

The for now China-only bZ3 sedan co-developed with BYD will be the second model in the new "Beyond Zero" (bZ) series of battery electric vehicles (BEVs) from Toyota, which has been criticised by activists and green investors for not embracing BEVs fast enough.

The first bZ car - the bZ4X sport-utility vehicle - was to hit the market in China earlier this year, but a global recall of the car forced Toyota to suspend production of the model globally.

Toyota had planned to unveil the bZ3, which uses BYD's less bulky Blade batteries, at the Beijing auto show in April, but the event was cancelled because of the COVID-19 pandemic, the sources said. They declined to be named because the plan is not public yet.

The car is roughly the same size as Toyota's Corolla model but with a bigger back-seat section, the sources said.

The bZ3 will be produced in Tianjin at a pace of 30,000 vehicles a year on the same assembly as the bZ4X, two of the sources said. The plant is jointly operated by Toyota and one of its two Chinese partners, FAW Group.

There are no plans for Toyota's other joint venture with GAC Motor to produce the bZ3, the three sources said.

Toyota has long advocated a small car that does not compromise on comfort as the best way to popularise BEVs, but it has struggled to produce one.

The need to stack bulky batteries under the floor has typically eaten up interior space unless the roof is raised, which is why many EVs are taller SUVs. 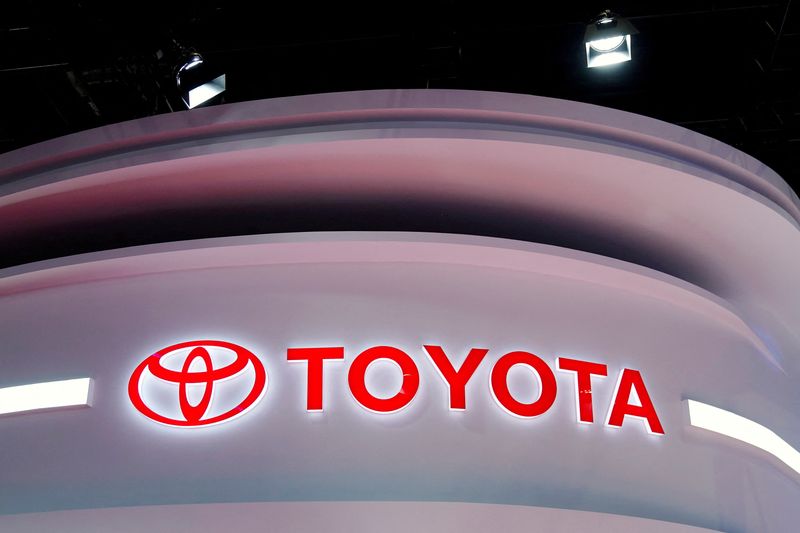 One source said earlier a typical Blade pack is about 10 centimetres (3.9 inches) thick when the modules are laid flat on the floor, roughly 5 cm to 10 cm thinner than other lithium-ion packs.