Treasuries surged and U.S. equity futures tumbled at the start of what’s set to be another volatile week as investors respond to a rapidly escalating economic hit from the coronavirus and a massive emergency move by the Federal Reserve to ease policy.

The Stoxx Europe 600 Index sank along with Asian shares, while futures on the S&P 500 Index hit trading limits with a decline of almost 5% following Friday’s huge rebound on Wall Street. Benchmark Treasury yields retreated more than 30 basis points at one point, though bonds in Europe were mixed.

While the Fed and other central banks strengthened efforts to stabilize capital markets and liquidity, investors are also reacting to a rapid deterioration in the global economic outlook. Nike Inc (NYSE: NKE ). and Apple Inc (NASDAQ: AAPL ). announced mass store closings, and Fed Chairman Jerome Powell said growth next quarter will be weak.

Investors are struggling to manage a rapidly shifting scenario of companies shutting operations, countries sealing borders and central bankers responding with extraordinary moves. The Fed cut its key interest rate by a full percentage point to near zero and said it will boost its bond holdings by $700 billion. The Bank of Japan move to accelerate asset purchases, at least for a time, bringing forward its decision from later this week.

“In normal circumstances, a large policy response like this would put a floor under risk assets and support a recovery,” Jason Daw, a strategist at Societe Generale (PA: SOGN ), wrote in a note. “However, the size of the growth shock is becoming exponential and markets are rightfully questioning what else monetary policy can do and discounting its effectiveness in mitigating coronavirus-induced downside risks.”

The yen rebounded from Friday’s plunge after the Fed and five counterparts also said they would deploy foreign-exchange swap lines. Australian equities fell almost 10%, the most since 1992 even after the Reserve Bank of Australia said it stood ready to buy bonds for the first time -- an announcement that sent yields tumbling. New Zealand’s currency slumped after an emergency rate cut there.

Meantime, China reported Monday that output and retail sales tumbled in the past two months. Oil resumed its trenchant decline.

The moves from policy makers follow the worst rout in equities since the global financial crisis and escalating risks of a recession in major economies. Over the weekend, the U.S. extended its travel ban to more countries and cases continued to surge in Europe, while airlines are taking drastic measures to weather the collapse in travel. 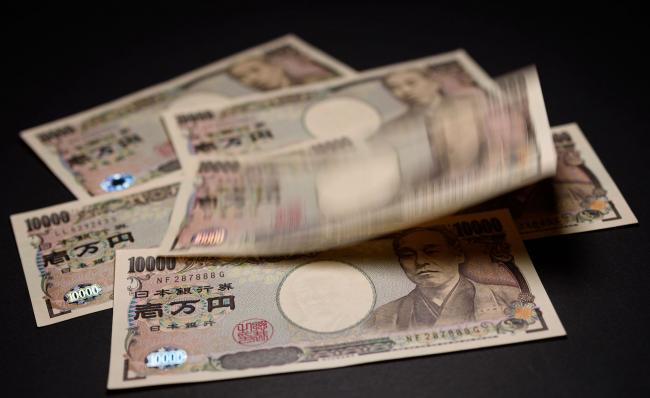 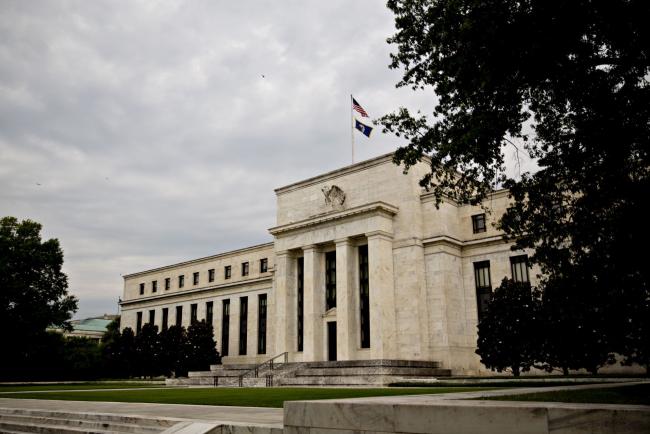