(Bloomberg) -- Being associated with former U.S. President Donald Trump is proving a successful way to be minted as a meme stock.

Shares in Creatd Inc (NASDAQ: CRTD ). more than doubled in U.S. premarket trading after the company announced a new non-fungible token art drop through its OG Gallery unit consisting of three photographs of Trump. The NFT includes “three candid images of a young Donald Trump, captured as he signs the breast of a model,” Creatd said.

Around 5.3 million shares had been traded by 5:34 a.m. in New York, compared to a 12-month daily average of around 1.8 million. The stock, which gained as much as 129% premarket, is being discussed on Reddit and StockTwits.

The Creatd NFT drop comes after a retail-trading frenzy around Digital World Acquisition Corp (NASDAQ: DWAC ), a blank-check company that is set to merge with Trump Media & Technology Group. Digital World shares jumped more than 800% in the two sessions following the announcement. 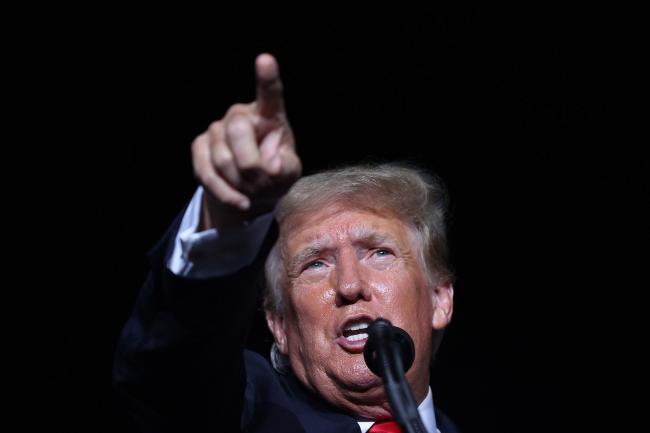