The currency weakened to a record low against the dollar earlier Thursday but erased losses following the regulator’s announcement. It was trading 1.2% higher at 7.1065 per dollar at 3:31 p.m. in Istanbul.

The regulator has recently limited the amount of liras Turkish banks can make available to foreign investors and banks, in an apparent attempt to make it tougher to bet against the local currency.

It also expanded the definition of manipulative trades in financial markets. Trades that generate “misleading pricing” or keep asset prices at “abnormal or artificial” levels are now considered to violate the law.

(Updates with more details from the third paragraph.) 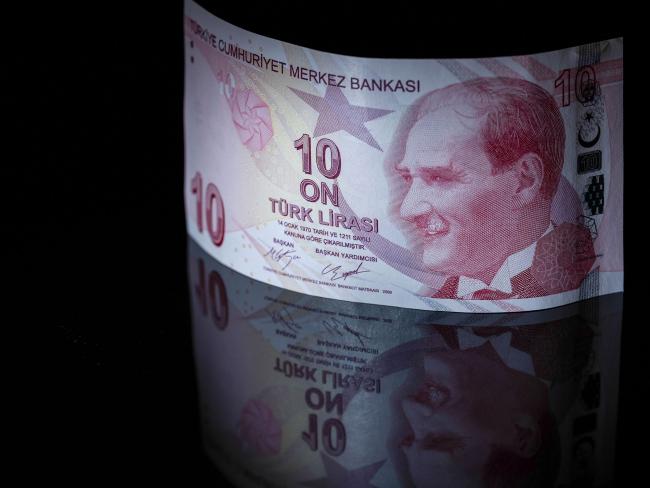