Turkey imposed a ban on six foreign banks from betting against the nation’s stocks in a move that appeared to contradict recent steps toward easing such restrictions.

The announcement comes less than week after the country’s Capital Markets Regulator removed a short-selling ban on its largest listed companies on June 30, easing a restriction introduced in October 2019 to help shield the country’s markets from various bouts of volatility this year.

Last month, MSCI Inc. warned that it may start a consultation on a proposal to reclassify the MSCI Turkey Index to frontier-market or stand-alone status in the coming months if the “already deteriorating accessibility level of the Turkish equity market were to worsen.”

Investors say that would lead to sizable stock outflows and reputational damage. Authorities have already burnt bridges with foreign investors by drastically limiting their access to the currency and making it difficult from them to trade Turkish assets. Earlier this year, the banking regulator briefly barred Citigroup (NYSE: C ), BNP Paribas (OTC: BNPQY ) and UBS from trading the lira altogether.

The heavy-handed approach has compounded an outflow of capital, with foreign investors reducing their share of the local-currency bond market to a record low of less than 5%. They have pulled $4.4 billion from Turkey’s equity market over the past 12 months, the biggest exodus since at least 2015.

The Borsa Istanbul 100 Index jumped 1.4% at the open on Monday. A wave of buying from local investors propelled a more than 10% surge in June, the biggest in the world. 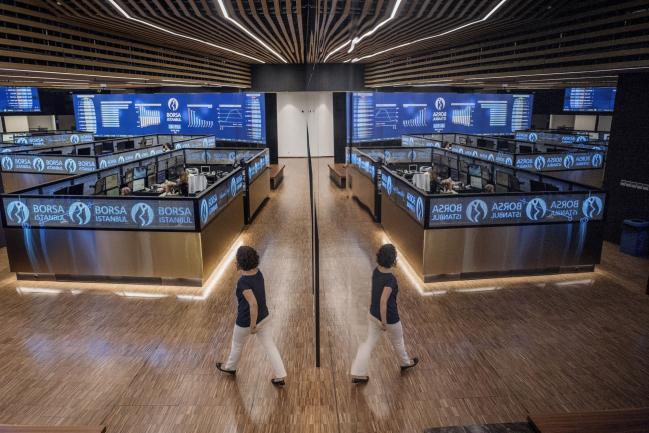