(Bloomberg) -- British businesses lead their European counterparts in terms of confidence about the future even after an index of optimism plunged by half to a record low.

Accenture (NYSE: ACN ) and S&P Global (NYSE: SPGI ) said their net balance measuring whether UK companies expect activity to increase fell to 28% last month from 56% in February. While that matches the lowest reading since the survey began in 2009, it’s still higher than elsewhere in the European Union or other places in the world.

A surge in inflation, which reached the highest level in four decades in the UK, is the main driver of the bleaker outlook. Accenture suggested confidence is holding up in the UK because businesses have become used to coping with an uncertain outlook.

“Inflation and a cloud of economic uncertainty have understandably knocked business confidence,” said Accenture’s Matt Prebble. “UK business leaders have proven resilient in the face of constant change, which may explain their optimism compared to other countries.”

The majority of companies expect profits will fall, a first in the survey’s history. Six-in-10 firms expected to pass higher costs to customers. 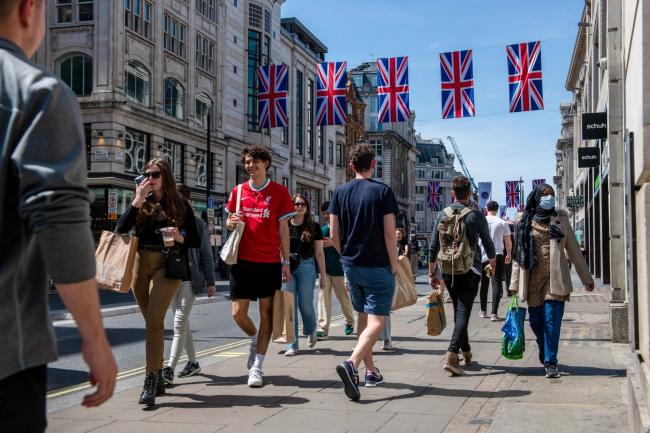