NEW YORK (Reuters) - The recent rally in the U.S. dollar is creating an “untenable situation" for riskier assets that could end in a financial or economic crisis, strategists at Morgan Stanley (NYSE: MS ) warned in a note Monday.

The dollar index hit a new two-decade high Monday as the pound hit an all-time low against the greenback.

The wild swings in currencies are another pressure on the global economy and corporate earnings, which are expected to fall as the Federal Reserve’s aggressive interest rate hikes over the summer begin to weigh on spending.

“The ultimate lows for stocks, and highs for yields, will likely be determined by the growth trajectory in earnings and the economy rather than inflation or the Fed,” analysts including Michael Wilson at Morgan Stanley wrote. 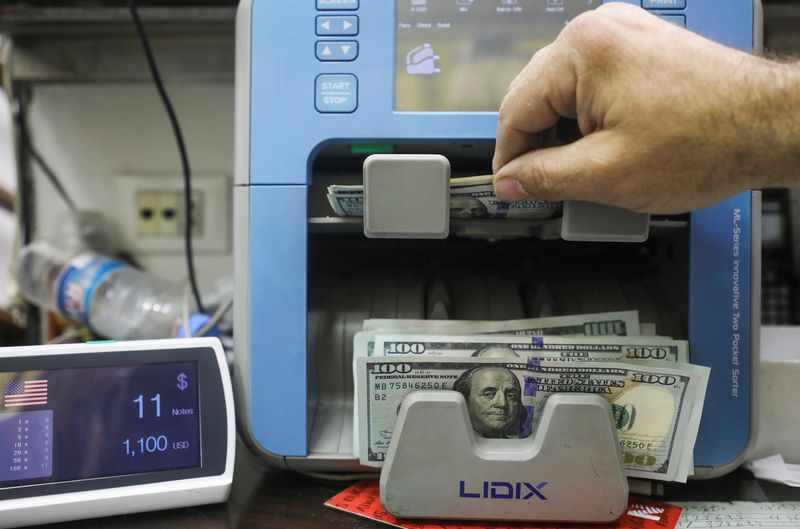