(Bloomberg) -- Even as most of the US reporting season nears its end, this week’s earnings will put big-box chains, chipmakers and home-improvement retailers under a stark spotlight amid a deteriorating economic environment. Yet glimmers of optimism can still be seen.

Tyson Foods (NYSE: TSN ) gained in premarket trading Monday after the biggest US meat producer said sales could rise to a record next year amid “solid profitability”, despite the company’s missing adjusted EPS estimates as inflation fears pushed consumers to buy less pork and prepared foods and trade down to cheaper products. Shares of Alibaba (NYSE: BABA ) and JD.com (NASDAQ: JD ), both due to report full results in the coming days, are also rising premarket, shrugging off mixed reports from their Singles’ Day promotions, as China plans to ease Covid restrictions and implement a sweeping package to address the struggling property market.

S&P 500 futures were little-changed early Monday as investors watched a handshake between President Joe Biden and his Chinese counterpart Xi Jinping that marked the start of their first face-to-face summit since the pandemic began. The two join other G-20 leaders to gather in Bali, Indonesia, on Tuesday and Wednesday amidst heightened geopolitical tensions, a war in Ukraine, and soaring inflation, which central banks and corporations have scrambled in recent months to address. As the G-20 wraps up, focus will shift to former President Donald Trump, who could send shock waves through the markets from his “big announcement” expected Tuesday.

Votes across the country continue to be counted in key midterm races, with Democrats retaining control of the Senate while Republicans look poised to take control of the House, albeit by smaller margins than forecast. Congress returns to Washington Monday for its year-end push that could see legislative action over matters like the debt ceiling in the weeks ahead.

Earnings highlights to look for this week: 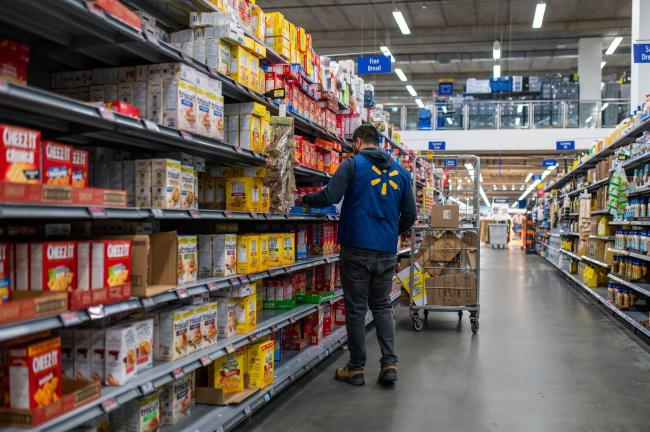